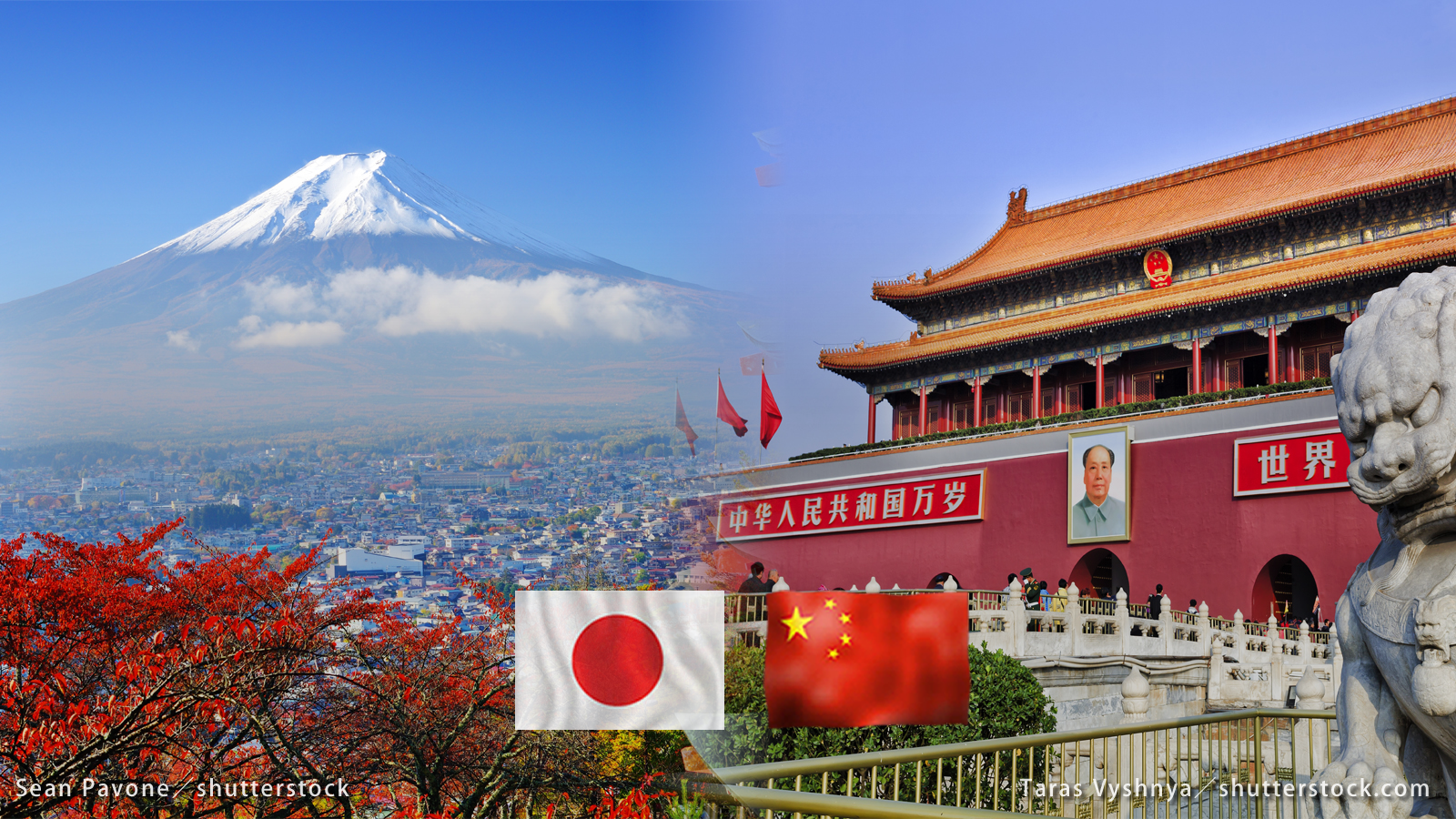 On October 20, 2021, the non-profit think tank Genron NPO announced the results of its most recent Japan-China Public Opinion Survey.

The world is currently facing a number of global-scale crises, including the continued conflict between the US and China, the spread of COVID-19, and global warming. At this historical juncture, Genron conducted a survey in Japan and China between mid-August and early September this year to determine how the people of each country view the other, and to ask how they view economic cooperation, the international order, and East Asian security in the light of US-China friction and the Taiwan issue.

⇒ Impact of the US-China Conflict on Chinese Public Opinion

The percentage of Chinese respondents who answered that their impression of Japan is "Poor" or "Somewhat Poor" increased from 52.9% last year to 66.1% this year for a rise of 13.2 points. The cause of this worsening opinion can be traced back to 2013, when the conflict over the Senkaku Islands came to the fore.

In addition, while opinions of the Japan-China relationship saw a period of improvement begin in 2016 due to the increase of private sector interactions, that has reversed. The percentage of Chinese respondents who answered that they believe current Japan-China relations are "Poor" has increased by 20 points over the last year, from 22.6% to 42.6%.

No improvement of Japanese opinion of China, those with poor impression of China at more than 90%

The percentage of Japanese respondents with a "Poor" impression of China has seen no improvement over the last and currently stands at 90.9%. This number has remained high since the Senkaku Islands dispute flared up in 2013.

Japanese respondents with a "Poor" impression of Japan-China relations also remain a majority with no signs of improvement since last year's drop, with the current percentage at 54.6%. Only 2.6% of Japanese respondents answered that they believe the relationship is "Good." This annual survey was launched in 2005 when the Japan-China relationship was at its worst, but opinions this year have essentially degraded to the same level they were 16 years ago.

Increasing number of Chinese people blaming both governments for issues, pointing to "lack of trust" and "inappropriate behavior by politicians" for reasons behind worsening opinion of Japan

Chinese respondents pointed to the "lack of political trust between both the Chinese and Japanese governments" as being the largest impediment to improving Japan-China relations, with this response seeing the largest increase over last year with a 10.4 rise to 29.3%. Regarding reasoning for the poor impression of Japan, 77.5% responded that "(Japan) hasn't properly apologized for and reflected on its past invasions of China." This response stood out from others, but 21% pointed to "inappropriate statements and behavior on the part of some politicians" as another reason, an 8.7-point increase over last year.

What became clear is that both Japanese and Chinese media are mostly reporting the military threat posed by the other; neither government is working diplomatically to assuage the anxiety of people in both countries, there has been no direct interaction since the spread of COVID-19, and the issue of recognition of mutual history has again become a topic for discussion in China.

Amid US-China friction, both countries still have high expectations for Japan-China cooperation in the economy, Asia, and the world. Also, 50% of Japanese respondents believe that global development efforts should favor neither the US nor China.

Moreover, when asked about bilateral cooperation being influenced by the friction between the US and China, 33.7% of Japanese and 37.9% of Chinese respondents answered that both countries should "minimize the impact of the US-China conflict and promote cooperation between Japan and China." With another 11.1% of Japanese and 10.5% of Chinese respondents answering that the two countries should develop a cooperative relationship regardless of the US-China conflict, more than 40% of Japanese people and more than half of Chinese people believe that Japan-China cooperation should be advanced even under the impact of the conflict between the US and China.

Regarding Japan's position in the midst of the US-China conflict, the most common answer had 55% of Japanese respondents state that Japan should favor neither the US nor the Chinese side when engaging in global development efforts.