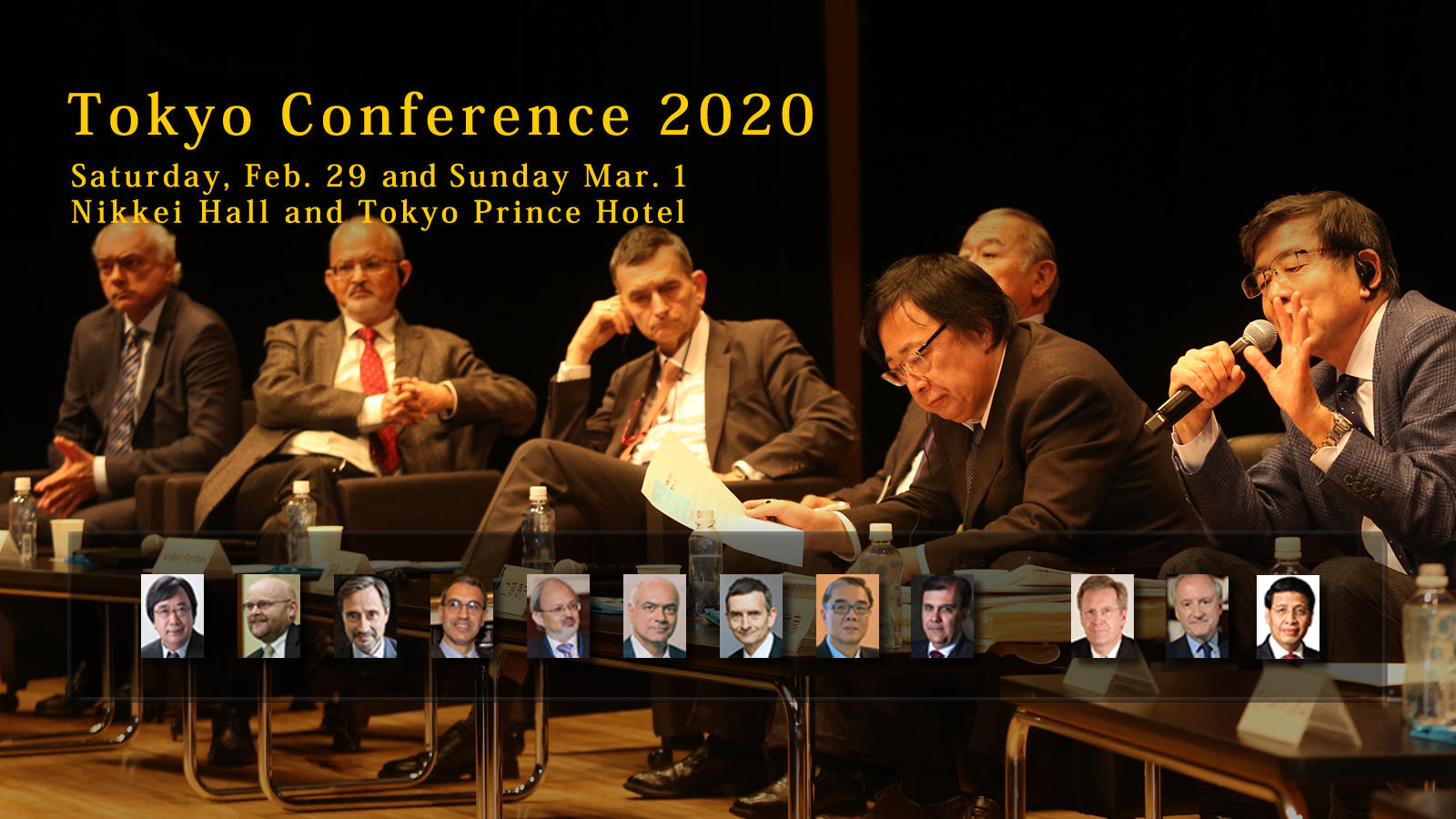 The Tokyo Conference was launched in the cooperation with the representatives of the leading think tanks in 10 major countries including the Council on Foreign Relations (CFR) from the United States and the Chatham House from the United Kingdom in 2017. It aims to promote in-depth discussions on pressing international issues by gathering representatives of the world's leading thinktanks and influential political leaders.

Against the backdrop of its geopolitical implications, the deepening rivalry between the United States and China is producing a massive schism in the world economy. It appears that the multilateralism-based international order has begun to fall apart.

In such circumstances, high on the agenda for discussions at the upcoming Tokyo Conference 2020 will be how to change the existing state of affairs, how to prepare a way out of the worsening U.S.-China confrontations, what should be the desired shape of the international order that we should pursue and what are the responsibilities of each democracy in realizing such an international order.
The Tokyo Conference 2020 will be convened over two days.

High on the agenda for discussions at this forum will be what is required of the G-7 member states and each democracy in order to uphold and develop the international order based on such important values as individual freedom, democracy and multilateralism.