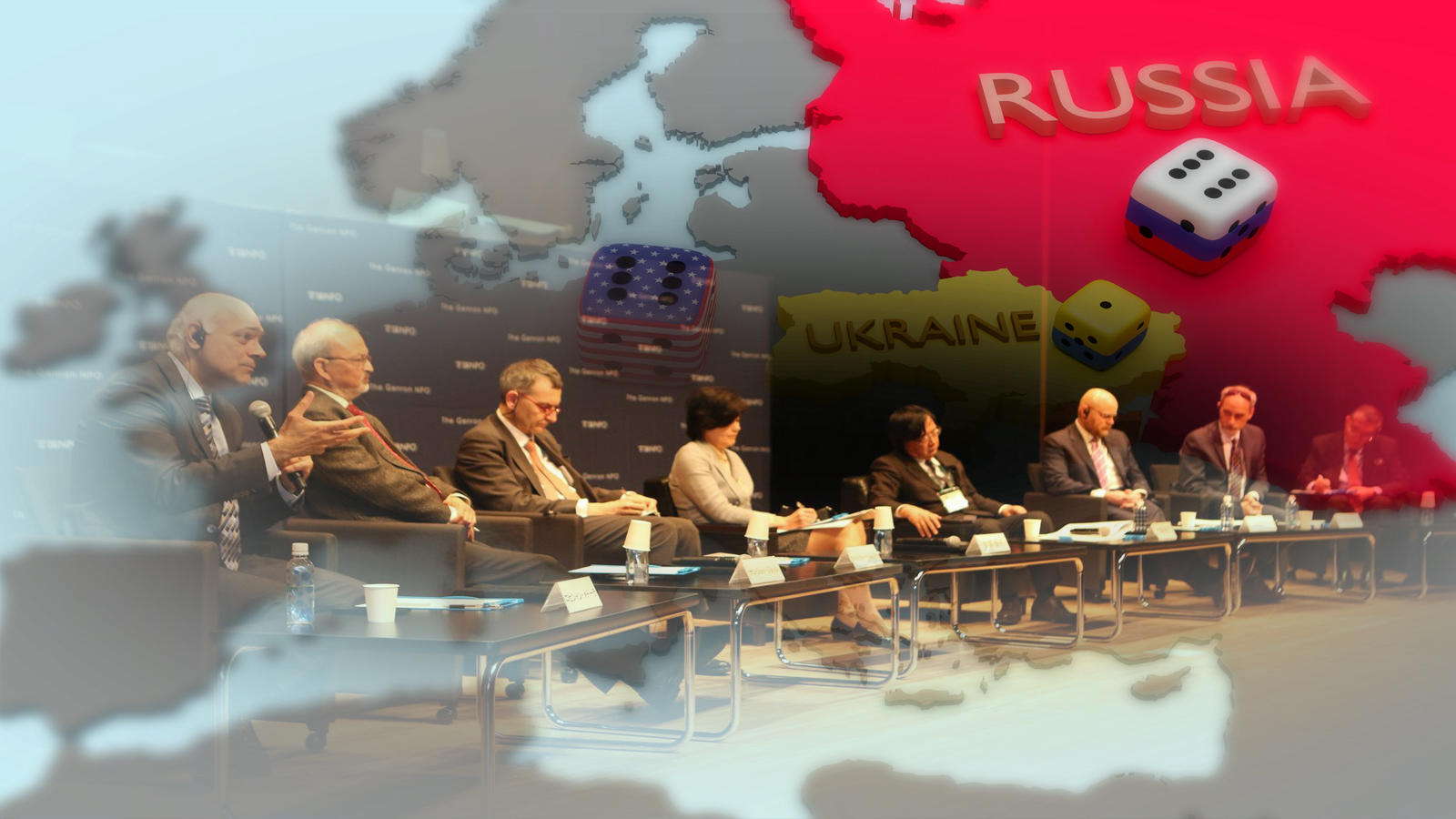 How should the world deal with Russia's aggression?

Will Taiwan become the next Ukraine?

What can be done to revive the disintegrating international order?