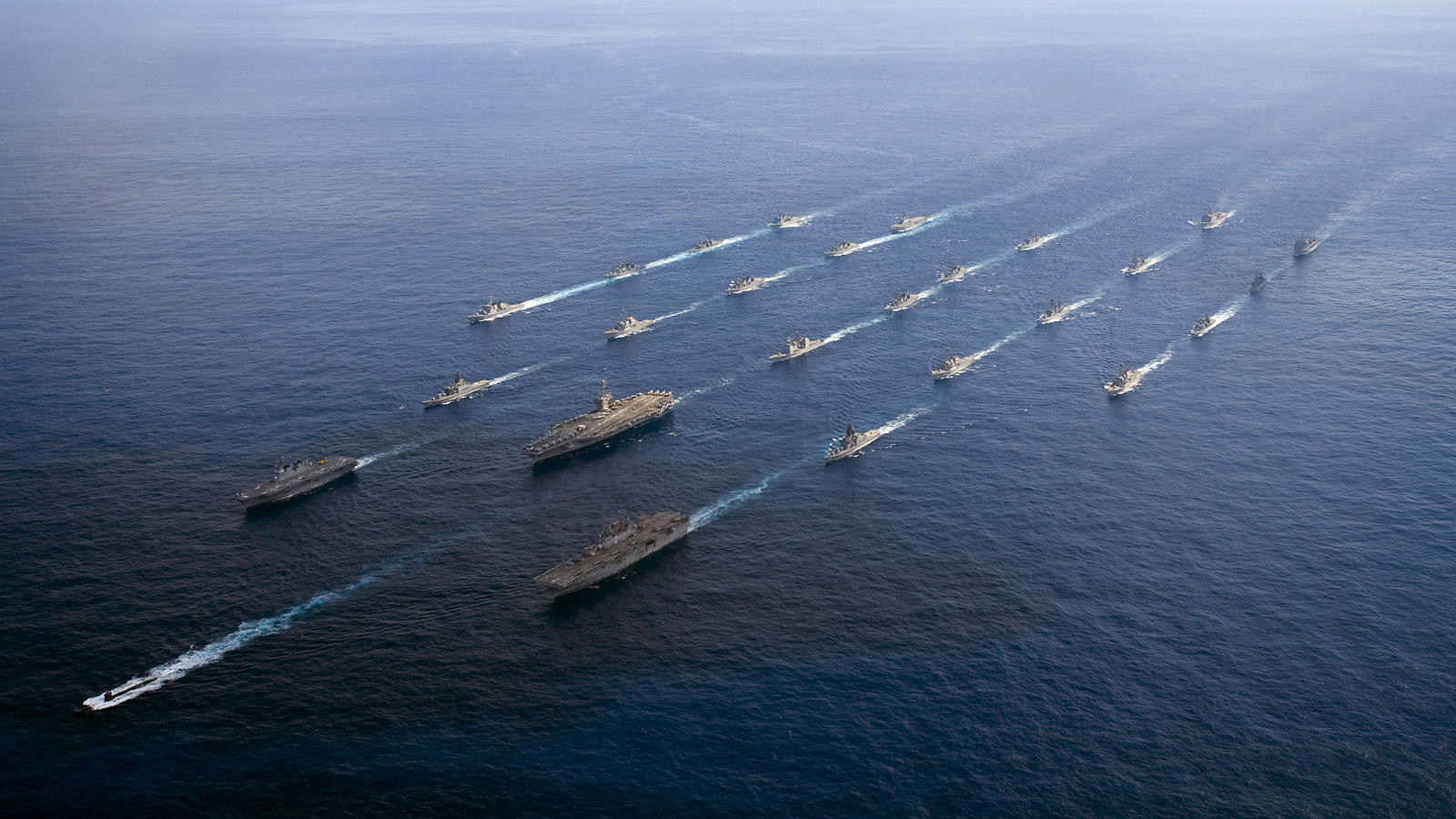 Japanese defense experts agreed during a recent discussion on the importance of immediately launching efforts to repair the sour relations between Japan and South Korea not only for the stability of Northeast Asia but also for their national interests.

The discussion was organized Sept. 11 by The Genron NPO, Japan's not-for-profit think tank, following South Korea's decision to pull out of the bilateral military intelligence-sharing pact, known as the General Security of Military Information Agreement (GSOMIA).

The three experts were Yoji Koda, a retired vice admiral of the Japan Maritime Self-Defense Force, Osamu Onoda, a former commanding officer of the Japan Air Self-Defense Force Air Training Command, and Masayuki Masuda, a senior fellow at the China Division of the Regional Studies Department, the National Institute for Defense Studies.

At the outset of the discussion, moderator Yasushi Kudo, president of The Genron NPO, asked the panelists what concerns them most about Seoul's termination of the GSOMIA.

Koda said that the tripartite security structure of Japan, the United States and South Korea consists of the Japan-U.S. alliance and the U.S.-South Korea alliance, with the GSOMIA serving as an adhesive for Tokyo-Seoul cooperative relations.

"Because of the GSOMIA, we could deliver the strong message to China, Russia and North Korea that the collaboration between Japan, the United States and South Korea remains solid," Koda said.

Regretfully, South Korea's termination of the important pact would most likely give Beijing and Moscow the impression that the solid tripartite security structure has reverted to being just two unstable alliances between Japan and the United States, and between the United States and South Korea, he said.

As a China watcher, Masuda observed that China apparently regards South Korea as the most fragile ally among the United States' alliance partners in this part of the world.

"Given China's strategy to increase its influence over a vast expanse, including the Yellow Sea and Taiwan, any weakening of the tripartite security structure, involving Japan, the United States and South Korea, would have a far-reaching effect on Washington's security strategy in other parts of the world," Masuda warned.

Kudo sought the panelists' comments on what lies behind South Korean President Moon Jae-in's decision to pull out of the GSOMIA. "Does the Moon government really want to detach South Korea from the tripartite security system?" he asked.

Koda observed that senior officials of South Korea's Ministry of Foreign Affairs and the Ministry of National Defense apparently were against the termination of the intelligence-sharing pact with Japan. "However, such opposition was dismissed quite irrationally by President Moon's inner circle," he said, adding that the decision has caused irreparable damage to U.S.-South Korea alliance relations.

Onoda acknowledged that the South Korean government might have misread the possible repercussions of its GSOMIA withdrawal as it only regarded the matter within the context of bilateral relations between Japan and South Korea. "Seoul had no intention of destroying the cooperative framework between Japan, the United States and South Korea," he observed.

President Moon is making political use of pro-unification, anti-U.S. mood

Kudo cited President Moon's Aug. 15 speech in which he set the goal of unifying the Korean Peninsula in 2045, and expressed apprehension that his government is leaning toward leaving the tripartite security system.

Koda pointed out that President Moon is committed to the unification of South and North Korea in 2045. He also noted that he felt the voices of those who hold anti-U.S. and pro-unification views seem to be growing louder in South Korea, and President Moon is making political capital of such a tendency in public opinion.
"In such circumstances, an excessive amount of endeavor will be needed to repair the trust that has been built by the defense authorities of both governments over so many years since the end of the last war," Koda stressed.

Onoda referred to the presence of a "hot-line" communications channel between the defense authorities of the two governments. In July, Russian and Chinese bombers intruded into Japan's air defense identification zone (ADIZ) for the first time. However, both governments shared the information about this incident through the hot-line channel on the basis of mutual trust, according to Onoda.

"My worry is that the current trend in public opinion, and the deeds and words of politicians might negatively affect the mindset of South Korean military officers. Japan-South Korea relations would crumble, if the (anti-Japan) government should continue in South Korea for another 10 years or so," Onoda warned.

Asked by Kudo about the prospects for restoring the frayed Japan-South Korea relationship, Koda insisted that both sides should start efforts to improve relations, no matter how difficult it may be.

According to Koda, the U.S. administration of President Donald Trump remains committed to the maintenance of peace and stability in Asia. "If there was an emergency in the Indo-Pacific region, only the military capabilities of Japan, South Korea and Australia could sustain any U.S. operation. The failure of Japan and South Korea to cooperate with each other in sustaining the United States would harm the national interests of the two countries," he said.

In this context, Onoda acknowledged that it is not only South Korea that is to blame and that Japan's high-handed approach has contributed to the problem. "If it is difficult for both governments to have dialogue, the alternative is to promote dialogue in the private sector," he proposed.

Koda agreed and emphasized the importance of public opinion.
"The Moon government is applying pressure on Japan by inflaming anti-Japanese public sentiment," he said.

According to Koda's observation, the South Korean Army desires to maintain the tripartite Japan-U.S.-South Korea security alliance and apparently feels uneasy about the current situation. "Civilian control of the military is not a cure-all.. If public opinion turns against the alliance, it would be difficult to turn it around," he cautioned.

In concluding the discussion, Kudo said that at issue is how to maintain the tripartite collaboration between Japan, the United States and South Korea in this area. He said The Genron NPO will try harder to facilitate private-sector dialogue for the construction of a framework for peace in Northeast Asia, while preventing public opinion from descending into parochial nationalism.