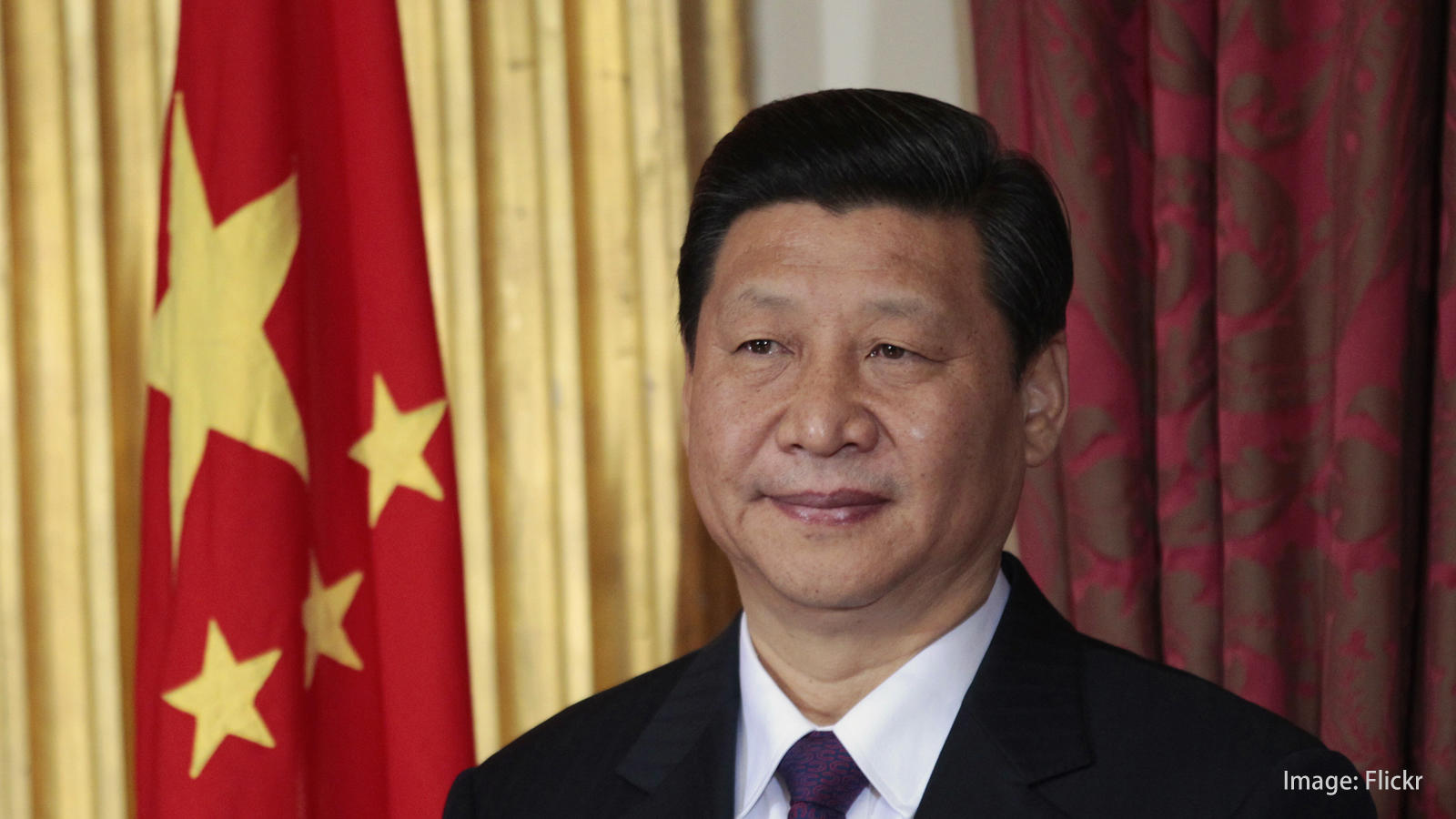 How should we view China's New Assertive Action?

In a difficult time of COVID-19 crisis, the U.S.-China confrontation has deteriorated and China's new assertive actions such in Hong Kong and the East and South China Seas have become prominent. On 20 July, the Genron NPO held a webinar discussion with three speakers, Mr. Kai Kajitani, Professor of Kobe University, Mr. Toru Kurata, Professor of Rikkyo University and Dr. Akio Takahara, Professor of the Graduate School of Public Policy, the University of Tokyo.

"It is important not to turn to extreme ideas and review how Japan should act based on history and social backgrounds," Mr. Kajitani said. Mr. Kurata added, "Japan should ask China to respect democratic views of each country including Hong Kong, Taiwan and Japan and maintain peace in the region amid the U.S.-China confrontation." Dr. Takahara mentioned that given Japan's unique long-term relationship with China where 'competition' and 'cooperation' coexist will continue in the future, Japan should have smartness and ability to survive.

Yasushi Kudo, a moderator of this discussion and president of the Genron NPO pointed out, "the Japan-China collaboration on humanitarian aid during the pandemic until April, which has contributed to the improvement of public opinion. But, Japan is now confused with China's authoritarian diplomacy." With regard to the China's recent behavior changes, Mr. Kudo asked experts whether China has become offensive or just strengthened its own defense.

There is no clear vision

Dr. Takahara pointed out, "China's move is different in each sphere, but China's recent assertive actions in security front is a long-term trend for past several years and exercised its own power in the East and South China Seas as their strategic plan." Meanwhile he also added, "China still lacks its clear vision of how to build a stable order in the East Asia."

In Chinese behavior, Mr. Kudo said that Chinese public opinion towards the government seems to be improved with an increasing approval to the government's response to the outbreak and asked other experts its cause. Mr. Kajitani replied, "there was public distrust to the local authority in Wuhan, but soon later people were satisfied with the government's quick response to the pandemic such as the appointment of the prominent doctor with his outstanding work during the SARS, Mr. Zhong Nanshan, as a top of the China's COVID-19 Task Force.

Moreover, Mr. Kajitani pointed out that China's economic measures were different from those of European countries and Japan. China was quite quick for its economic stimulus measure during the COVID-19 pandemic in aspects of supply such as providing financially affected business operators with loan funds. However, on the other hand, fearing expanding deficit, China was financially restrictive and decided not to provide individual benefit or financial support for business closure during the pandemic. Mr. Kajitani here stressed that China's biggest challenges now lies in domestic employment while lockdown somehow worked and Chinese economy has been showing a v-shaped recovery.

Mr. Kudo asked why China suddenly passed the Hong Kong National Security Law when it was obvious that further Chinese intervention in Hong Kong could cause a global backlash.

Mr. Kurata commented that the National Security Law should be treated as a part of the Hong Kong Basic Law and should be the affairs of the government of Hong Kong. However, he also pointed out that the prolonged and expanding demonstration by pro-democracy group has destabilized the national order. Besides, the democratic candidates obtained about 85% of the seats in the 2019 local election in Hong Kong, and the U.S. congress passed the Hong Kong Human Rights and Democracy Act in 2019. Those factors pressured the Chinese government to take a sudden and radical move.

Mr. Kurata also added that the Beijing response was rather reactive than proactive, and the Beijing government has no other choice in response to an unexpectedly prolonged and escalated situation in Hong Kong. Considering that the Chinese Communist Party has overstated matters thread outside, particularly those that are threatening to communist ideology, it is imaginable why the situation in Hong Kong upsets the Beijing government.
Mr. Kurata continued that this is just like the "Security Dilemma," and whenever China attempts to remove a threat, its attempt is regarded as an attack to the other.

Discrepancy between politics and society in the one-party system

In response to Mr. Kurata's comment, Mr. Kudo expressed his concern over a risk of heading toward a worst scenario because of the intensified negative feelings and concerns between the U.S. and China. Mr. Kudo asked Dr. Takahara whether there is a prospect for an improvement in China's relationship with other countries after multiple incidents regarding the Taiwan-China and Hong Kong-China relationships, for example, the word "peaceful" was removed from the government work report presented at the National People's Congress, then Premier Li Keqiang included the words "peaceful reunification" at a press conference, and the Chinese government does not seem to fully intervene in Hong Kong affairs.

Dr. Takahara pointed out the lack of confidence, which originated from the fear of the Color Revolution where illegitimate governments were overturned, among the leading members of the Chinese Communist Party. Since President Xi Jinping took power, the community party enhanced its dominance. At the same time, as the communist government strengthens control in an integrated fashion, it becomes harder to maintain the "one country, two systems" policy. As discrepancies between politics and society have become more apparent along with modernization, the aggressive Xi administration is structurally inevitable.

Next Mr. Kudo raised a point that people have started to realize both China and the U.S. view each other as an enemy, jest years before the China-U.S. conflict was seen as strategic competition. In this point, Mr. Kudo asked about the impacts of the China- U.S. conflict in Asia and the rest of the world.

Dr. Takahara commented that while China-U.S. tension has become nearly as intense as a war in the context of security and technology, as of now, full-fledged decouple is less likely. Mr. Kurata pointed out the possibility of radical change in Chinese and American attitudes from seeking a way to peacefully coexist for over past fifty years. Mr. Kurata also shared his concern that China and the U.S. are entering the new Cold War either by decoupling or forming blocs. Moreover, the success of aggressive policies by the Chinese government in Hong Kong could potentially encourage further aggressive diplomatic policies, and East Asia as a whole could be more destabilized.

Mr. Kudo concluded at the end of the discussion, "Japan has to coexist with China as a neighboring country and find the best way for the future of the region. Japan also has to create a stronger relationship with China that allows both countries to have an open and candid talk and share concerns regarding global challenges.