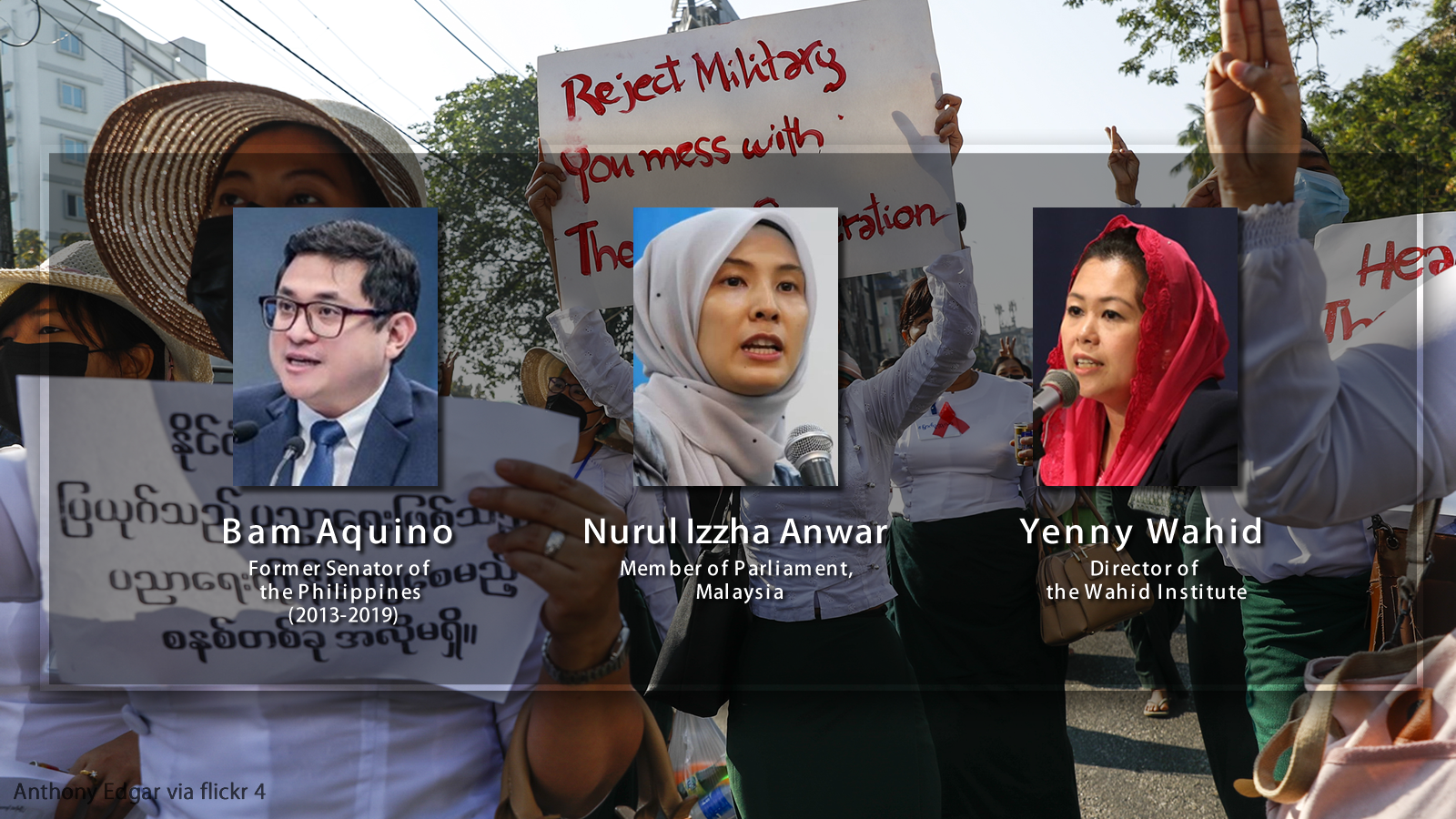 "Democracy in Hong Kong is dead."

This is the belief of many Hong Kong citizens since the enactment of the Hong Kong National Security Law one year ago, the subsequent arrests of more than 100 people, and the shuttering of Apple Daily, a Hong Kong newspaper critical of the government.

Democracy is facing a crisis in other places in Asia as well, for example in Myanmar, where, after a coup in February, the military continues to crack down on citizens even five months later, as they demand a return to democracy. Myanmar's neighbour Thailand has been under the rule of a military government since 2014, and Cambodia continues to be run as a one-party dictatorship, with its government eliminating all opposition to its rule.

Democracies are now a minority in East Asia. In the Democracy Index released by the Economist Intelligence Unit in February of this year, the only countries in East Asia deemed to be "Full Democracies" were Japan, Taiwan, and South Korea.

Will democracy in Asia survive under the onslaught of economic and social exhaustion due to the pandemic, inequality, the rise of extremism, and the many challenges arising under China's expanding influence? To gain a better understanding on how to answer that question, we spoke to young leaders from Indonesia, the Philippines, and Malaysia, three countries facing their own challenges in maintaining their democracies.