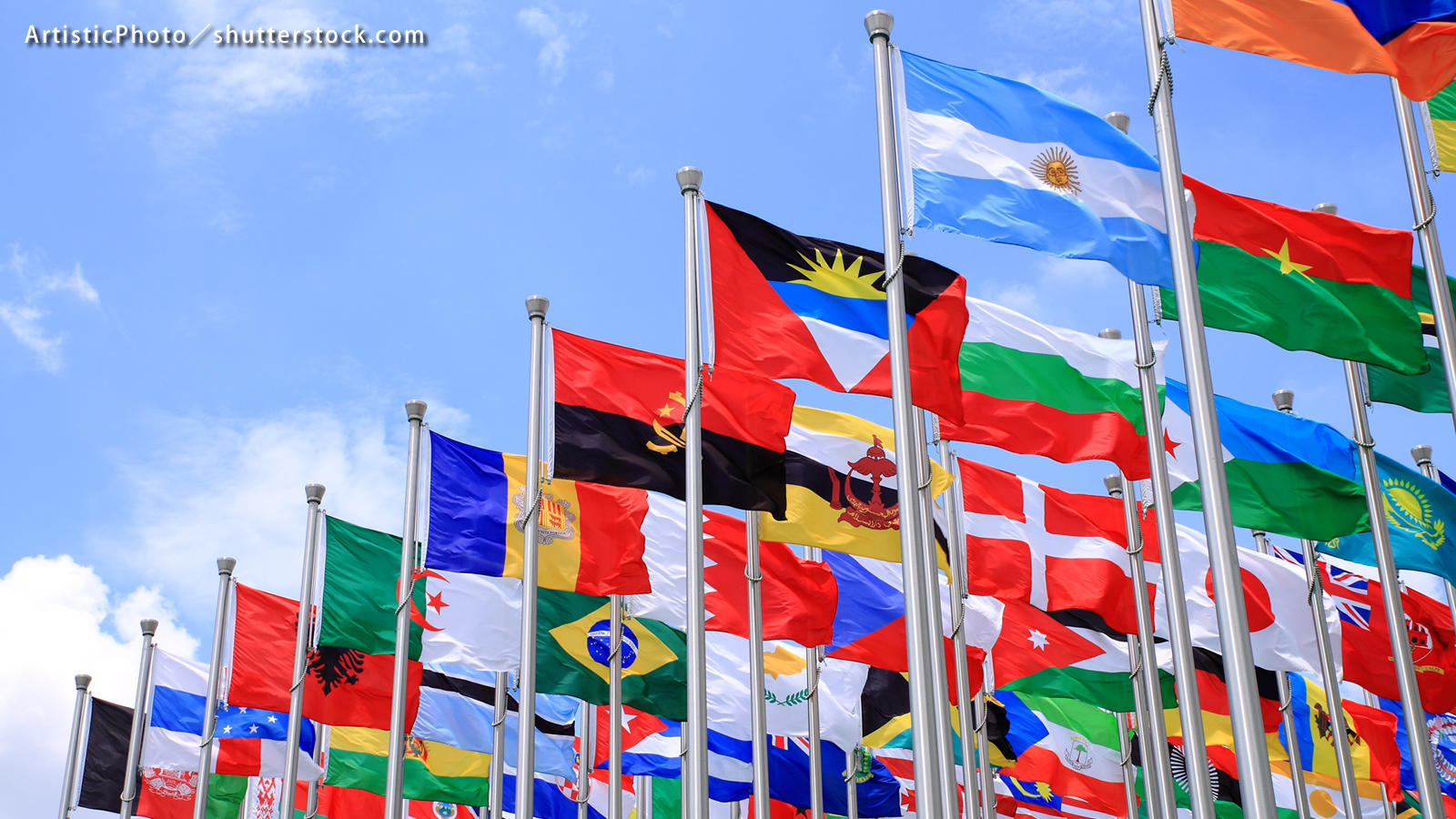 Putting democracy back in the hands of the people

COVID-19 poses a threat to all of humanity, so why has the world yet to come together in cooperation to fight it? The annual Tokyo Conference was held online on March 22 and 23, and as organizers of the event, the Genron NPO posed that question to the participants. This year's Tokyo Conference welcomed representatives from ten of the leading think tanks from democracies around the world, former world leaders, and other specialists facing the crisis on the frontlines.

The COVID-19 crisis has severely tested the world's efforts at international cooperation and government-level crisis response capabilities. The world has yet to succeed in containing the spread of the virus, and what has become clear is that global harmony is degrading, and many democracies have failed in their response to the crisis.

How do we repair the damage done? That was the question this year's Tokyo Conference aimed to answer. US President Joe Biden and his administration have stated their intention to work on restoring the international cooperative framework and democracy in general, and have proposed collaborations with allies and other countries. However, no details have been hammered out, and it seems that the current emphasis is on containment of China. Not even the major powers are capable of stopping the spread of infectious diseases alone, so the cooperation of the world is essential. That being said, the friction between the US and China, coupled with the fact that many countries have become increasingly inward-looking, means that repairing the international cooperative framework will not be an easy task.

One of the participants in the conference was James M. Lindsay, Senior Vice President of the Council on Foreign Relations in the US. Lindsay stated that he believes cooperation will only be possible in areas where Washington and Beijing are in agreement, and such areas are limited in number. The United Nations system itself has not yet been able to respond to this crisis of humanity.

International organizations are made up of the contributions of their member states. The UN members are in conflict and are turning away from cooperation, and the World Health Organization (WHO) is becoming politicized, making it unable to fulfill its role as a specialized agency. This is why the voices of those in international institutions have yet to be heard.

The conflict between the US and China is not the only reason why repairing these issues will be difficult. The advanced democracies have failed to handle COVID-19 in their own countries, and are no longer trying to take leadership roles in international cooperation. Democratic governance is in decline, and the people are losing faith in their governments. People have lost faith in their governments and their countries, and that has damaged both democracy and the international cooperative framework. To repair them, the same thing is needed: the intervention of sovereign voters, and action by new actors in civil society such as corporations and local and regional bodies.

This year's Tokyo Conference saw many of the participants announcing their opinions that the retreat of democracy can no longer be ignored. The reason for this is that people's distrust of democratic governments is beginning to lead to a fundamental distrust of the systems and institutions of democracy as well. That trend is emerging in different countries in Europe, and authoritarian governments are using that as fodder for their arguments on the competitiveness of their systems against democracy. The democracies of the world should be joining forces to ward off such attacks, but before that can be done, each should work on restoring democracy domestically first.

As citizens, it is our responsibility to protect democracy. State-led conflict is leading to serious rifts around the world, and revitalizing civil society to oppose this situation is our last chance to return to an era of international cooperation and repair democracy globally.