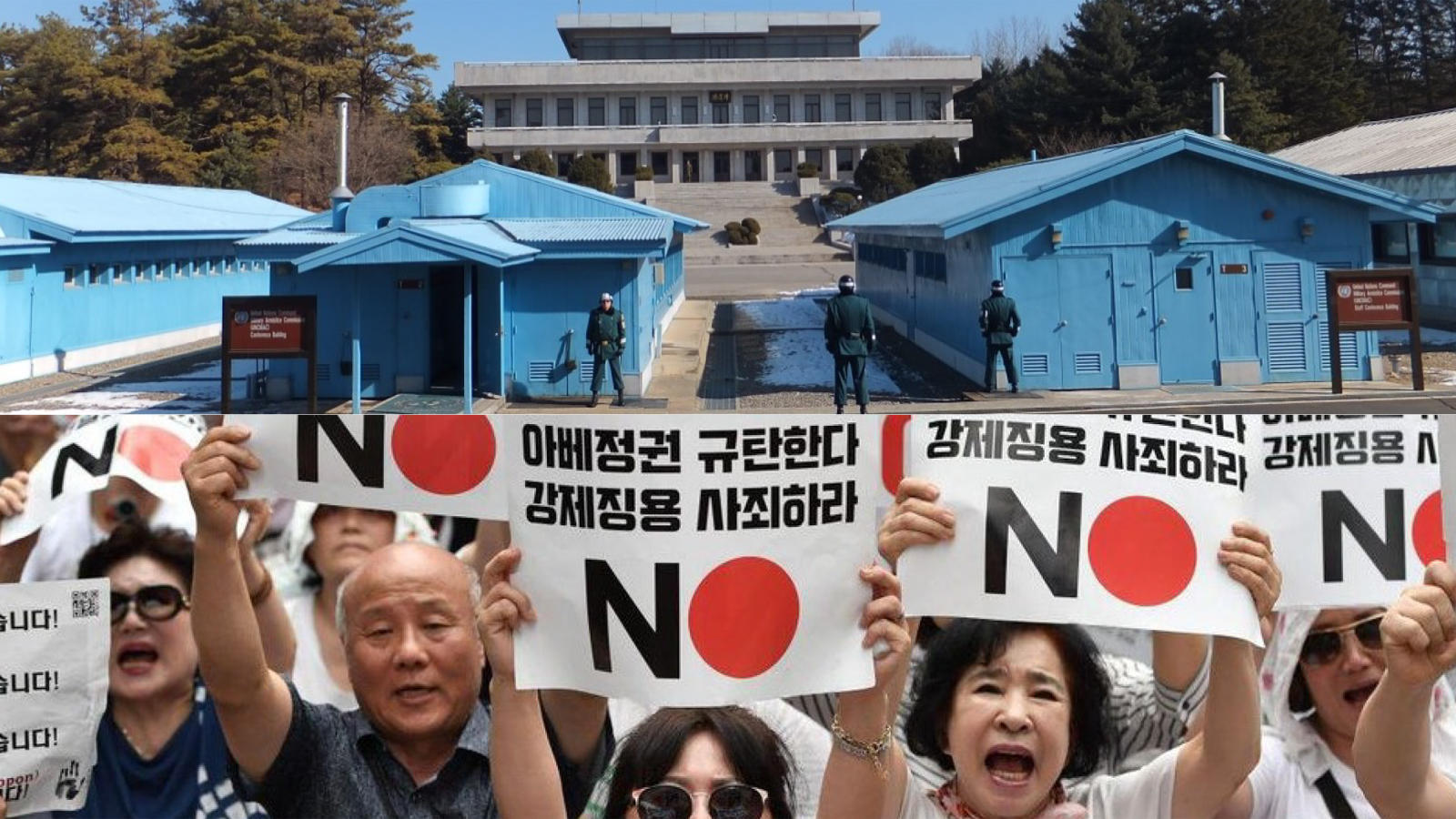 The 7th Japan-Korea Future Dialogue has been convened between Friday, June 21 and Saturday, June 22, 2019 at the Elizabeth Rose Conference Hall in the United Nations University in Tokyo, Japan.

Since the 6th Japan-Korea Future Dialogue organized in Seoul last year, a number of grave incidents occurred in South Korea which could undermine the agreement under the Treaty on Basic Relations between Japan and the Republic of Korea signed in 1965 as part of the diplomatic normalization process. Such incidences include dissolution of the foundation established under the agreement on comfort women, the dispute over the radar lock-on incident and the South Korean Supreme Court decision ordering Japanese firms to compensate for the wartime forced laborers. The Korean government so far has yet to make an official response while the Japanese governmen takes tough position. Depending on the progress of the wartime laborers issue, there is an increasing and widespread worry for further worsening of the bilateral relations.

While North East Asia undergoes historic geopolitical power shift, Japan and Korea, both as allies of the United States, have crucial roles to play in tacking number of regional challenges such as North Korean denuclearization and coping with rapid increase of Chinese influences. If we are to leave the worsening bilateral political disputes and allow it to be further inflamed by emotions, the consequences could be far too grave. Not only it would affect the two countries, it could harm the peace and prosperity of the entire North East Asia region at worst.

Against such a background, we are convinced that we need to have a platform where the peoples of the two countries meet face-to-face and exchange frank opinions. While many such bilateral dialogues and fora are postponed or cancelled, we are determined to have this Dialogue continued as it is our strong believe that we shall not cut off civil society talks in times of such difficulties, more than any time ever.

This year's Dialogue has been made possible only by the public donations of nearly three hundreds citizens, when most of the subsidies and institutional donations were cut off. It is the power of people who made it possible.

June 22, the day the Dialogue's public forum was convened, marked the fifty-fourth anniversary of the signing of the Treaty on Basic Relations between Japan and the Republic of Korea. It was under this very circumstance where the future of the 1965-Treaty framework was questioned, we have launched a challenging theme "How to re-build the current Japan-Korea relationship".

Thirty-two prominent politicians, researchers and experts in diplomatic and security issues, journalists and business leaders from Japan and South Korea participated in this year's Dialogue as panelists. Closed sessions held on June 21 and in the morning of June 22 were followed by two Public Forum sessions held in the afternoon of June 22.

Under Session 1 of the Public Forum, the participants reviewed the results of "the 7th Japan-South Korea Joint Public Opinion Poll" conducted by the Genron NPO and the East Asia Institute.

In response to the unveiled public perceptions on the bilateral relations and on the current difficulties surrounding the two countries, the participants discussed to identify the priority issues that need to be tackled not only by the governments but in collaboration with the civil society.

Based on the analysis in Session 1, the following Session 2 discussed whether it is possible to re-build Japan-Korea relations, how to do it, what should be done by both countries.

In the preceding closed sessions held on June 21 and in the morning of 22, participants made fruitful dialogue including multifaceted analysis on the existing situation and problem identification, as well as presenting variety of proposals for the profound evolution of the bilateral relations and for establishing cooperative framework for common goals of Japan and South Korea.

The Genron NPO and the East Asia Institute (EAI) have been conducting a Japan-South Korea Joint Public Opinion Poll survey since 2013. The objectives of the survey is to monitor the current and changing peoples sentiments and understandings of Japan and South Korea toward each other, in order to assess perceptional gaps between the citizens of the two countries, in an effort to turn them toward common understandings and to seek solutions for a varieties of common challenges the two countries face. The results of the survey served as baseline information to stimulate deeper discussions during the "Japan-Korea Future Dialogue".

This year's results revealed that more than 60 percent of citizens of both countries thought the bilateral relations were "bad" and the percentage of those who thought that they would further deteriorate is on the rise. Such pessimistic views are particularly widespread among Japanese with those who have "good impression" toward Korea became the lowest since the survey began.

Contrarily, more Koreans have "good impression" toward Japan since the first survey in 2013, presumably due to the factors such as diversification of information sources including social media and increased number of South Korean visitors to Japan. 70 percent of Korean respondents think that they should make efforts to improve the bilateral relations while only 40 percent of Japanese think the same. More than 80 percent of Koreans consider the Japan-Korea relationships important, while in Japan only half think the same, which is the lowest since the survey started.

Regarding the issue on the South Korean Supreme Court decision on the wartime forced laborers, the reactions of the both countries are opposite. Depending on the policies and actions of the both governments, there is an increasing risk of further deterioration of national sentiments and pessimistic views.

Such a trend in the public opinions provides us with clues to analyze factors affecting national sentiments against each other from variety of angles. The survey results have also shed light on the obstacles for peace and prosperity of the Korean Peninsula and East Asia region at large, including uncertainty of the future of North Korean denuclearization.
(See Page 29 for the summary of the survey results.)