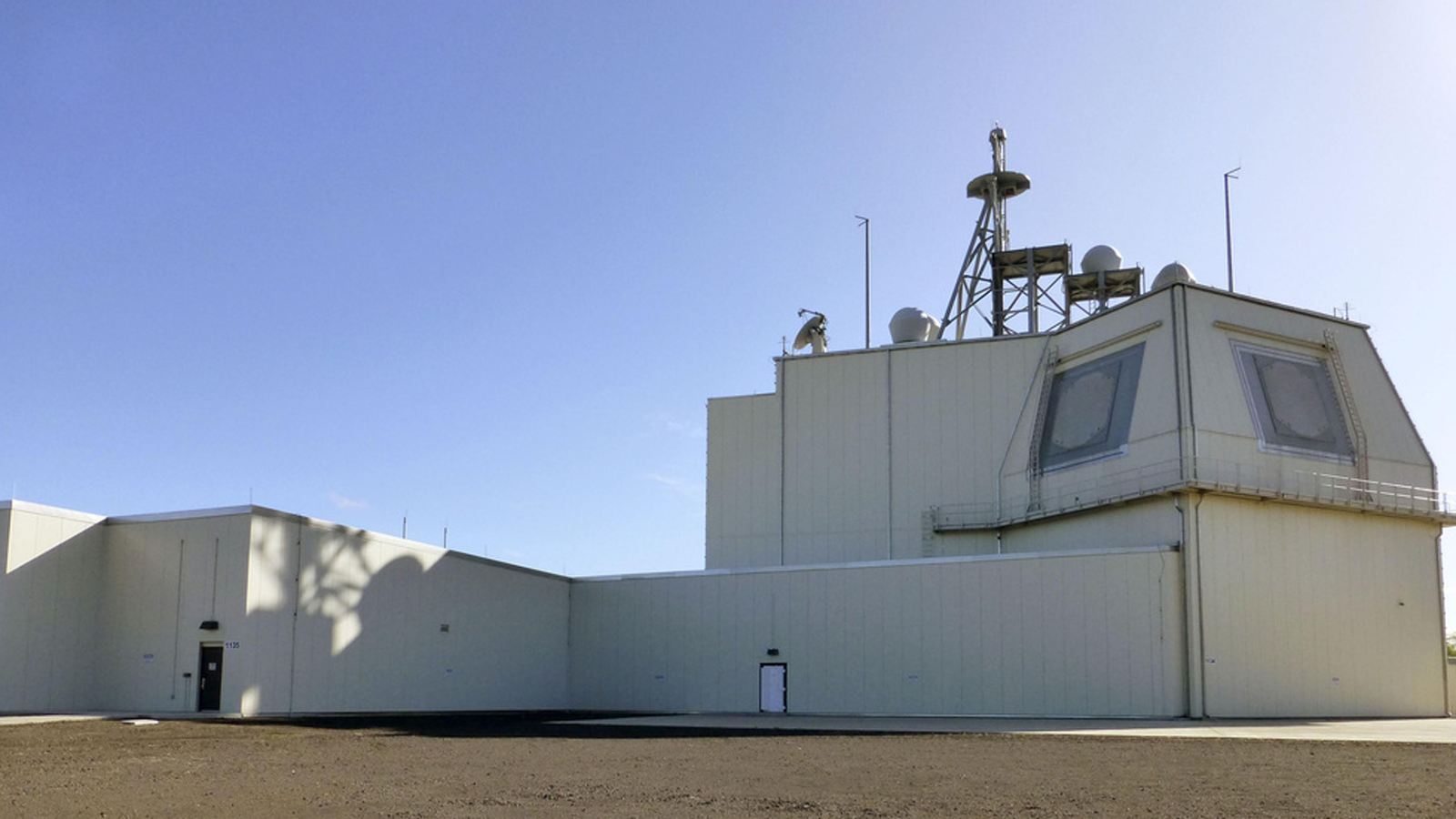 In response to the withdrawal of the plan of Aegis Ashore Plan land-based interceptor missile system announced by the Ministry of Defense at the end of July 2020, The Genron NPO invited three panelists, Gen Nakatani, a member of the House of Representatives and former Minister of Defense; Yoji Koda, a former Commander-in-Chief of Japan's Self-Defense Fleet; and Nikkei commentator Hiroyuki Akita, to discuss over this issue. The government abandoned the plan subsequent to the announcement of Defense Minister Kono Taro on June 17 regarding suspension of the "Aegis Ashore" deployment plan. The direct reason for suspension was its considerable time and cost to upgrade boosters by ensuring they would assuredly fall onto the Self-Defense Forces' training grounds or out to sea.

All three panelists questioned the cancellation of national project solely by the announcement of Defense Minister without any verification or alternative for the defense system. The plan was introduced by extreme amount of funds and was considered as the cornerstone of Japan's missile defense against missiles from North Korea. Many U.S. officials were surprised at the Japan's decision, and some have argued that Japan had set a bad example of how the Japanese might abruptly stop a joint operation for own reasons the U.S. could not understand.

In the discussion, Koda pointed out that lack of transparency and accountability involved in the installation process of radar equipment of Aegis Ashore, "Japan ordered undeveloped equipment only in the catalog and even it is different from ones already adopted by the U.S. He also mentioned that some claimed that Japanese government must suspend the plan instead of complete scrap the plan to examine the most appropriate system to deal with future missile threats, requiring flexibility in the Ministry of Defense to move forward from antiquated practices.

Is booster the only reason to abandon Aegis Ashore plan?

Here, Yasushi Kudo, president of The Genron NPO and moderator, expressed his concern about the fact in which many important policies requiring extreme amount of budget are being decided and implemented without a clear verification and accountability. And he questioned, "Is booster the only reason to abandon Aegis Ashore plan?" and continued that it is the time to review the governance of how policies formed and implemented.

Koda also made a point about lack of accountability to the local people and expressed his disappointment, saying "a big mistake for lying to the citizens as Self-Defense Forces who is obligated to protect Japanese citizens." He added, "although former defense contractors and researchers who specialize in military have been calling for more detailed explanations to the Ministry of Defense on various occasions, no explanation was given that could provide a clear answer."

In response to Koda's comment, Nakatani also recalled that there was no clear explanation had been given under the name of confidential data when he asked the Ministry of Defense about the installation of Aegis Ashore at the committee meeting of the House of Representatives.

Akita, from the standpoint of journalist, also probed whether the Aegis Ashore was really ideal equipment even it costs nearly 500 billion yen (approximately 4.7 billion dollars) to deploy and maintain together with multiplying cost of equipment itself. He pointed out that it would be difficult to gain public's understanding of the new system if it did not explain the risk of falling boosters, radioactive splatter and falling debris.

Meanwhile, Akita explained, "in the end we found that all the Aegis Ashore cancellation was a good decision." He continued, "we need a close civil-military collaboration regarding arms procurement and military operations, but there has not been enough alignment between bureaucrats in the Defense Ministry and Self-Defense Forces Personnel. He also pointed out this is one of key factor for the confusion about the deployment of the ballistic missile defense system.

Nakatani also argued, "under the principle of civilian control, Defense Ministry and leaders of Self-Defense Forces should have had a comprehensive understanding of the Aegis Ashore system and its capabilities so that they could be accountable to citizens before Defense Minister Kono Taro decided to halts the plan due to the ballooning price and time.

Now is the time to select the best anti-missile system

He added that, as the National Defense Program Guidelines shows by advocating the concept of 'Multi-domain Defense Force,' Japan needs a comprehensive missile defense system, such as the Integrated Air and Missile Defense system, that is capable of defending the country from not only ballistic missiles but also hypersonic glide vehicles, cruise missiles, and air-to-air missiles. Just like the US that has been developing the Intermediate-Range Nuclear Forces Defense system using the SPY-6, our Self-Defense Forces have to continue to develop their defense system.

Impact on the Japan-US Security Relationship

Akita pointed out the Japanese government's poor communication and explanation. He noted, "the announcement by the Defense Minister appeared to be surprise for the U.S., and the Japanese government was not able to explain well the reasons behind to the U.S." Koda agreed with him and said, "the announcement of Aegis Ashore cancellation by the Japanese government was a mistake because it gave the US a wrong impression that the government had drastically shifted its position regarding the future of missile defense policy including capacities to attack enemy bases. Koda also stressed that the priority for Japan is to hold capacities to intercept missiles, and the capacities to attack enemy bases will be the future agenda as Japan further develops other defensive facilities.

Akita said, "it is the necessary process that the government and the Self-Defense Forces communicate each other and coordinate well for a better preparedness to the case of emergencies, such as the North Korea missile crisis in 2017." Kudo concluded the discussion by his comment that the systems of bureaucracy and government are not working properly in the global turning point where the world encounters numerous challenges, such as China-US conflict.