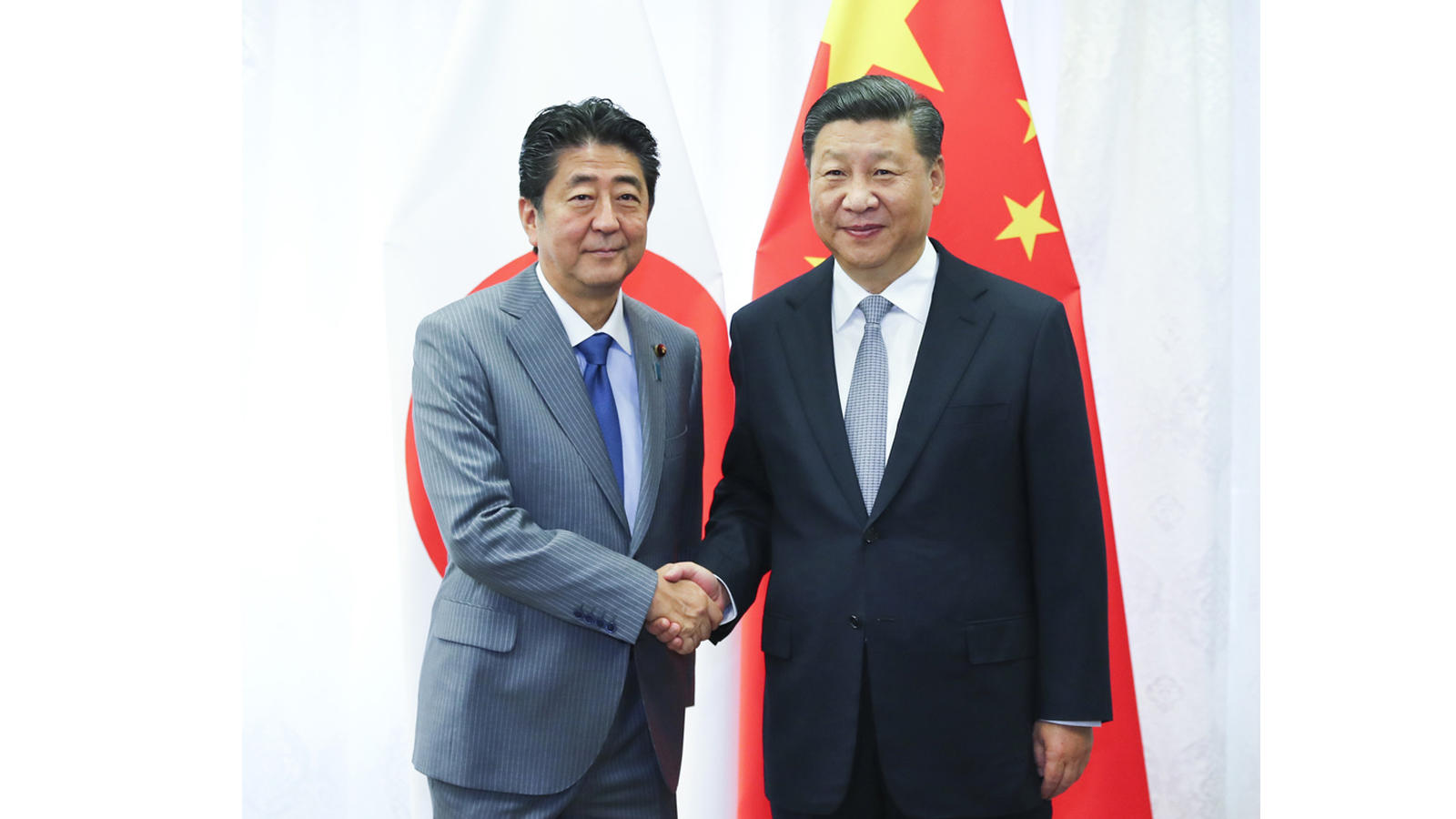 The non-profit think-tank The Genron published the results of the Japan-China Annual Joint Opinion Poll 2018 on October 11, 2018. This survey is conducted annually by The Genron NPO and China International Publishing Group and was administered in September this year.

The Genron NPO, an independent, not-for-profit think tank in Japan,
released Oct. 11 the results of the Japan-China Joint Opinion Survey 2018.
The 14th annual poll is the only survey in the world that continuously
traces the general attitudes of Chinese people.

The most significant finding of this year's survey is that sentiment among
Chinese citizens toward Japan is improving dramatically, but in sharp
contrast, the impression Japanese people have of China shows no such
improvement.

Similarly, the number of Chinese respondents who feel Japan-China relations
are "bad" dropped substantially to 45.1 percent, almost 20 points down from
64.2 percent in the previous year's survey. The corresponding figure by
Japanese respondents is 39 percent, an improvement from the previous year's
44.9 percent. However, these findings do not mean that Japanese and Chinese
people consider the current state of Japan-China relations to be "good."

Meanwhile, this year's survey shows that the number of Chinese respondents
who thought China's relations with the United States are important has
decreased over the past year, whereas the number of those who believe
China's relations with Japan are important is increasing. However, an
overwhelming majority of Japanese people attach importance to their
country's relationship with the United States.

As the China-U.S. trade war worsens, an overwhelming 80.5 percent of
Chinese people attach importance to international cooperation based on
multilateralism to counter protectionism and unilateralism. But the
corresponding figure on the Japanese side is 65.1 percent. Some 75.6
percent of Chinese respondents support reform of the World Trade
Organization, but only 39.7 percent of Japanese respondents favor it. The
survey shows that the reaction of Chinese people to the trade friction is
much stronger than their Japanese counterparts.

The Genron NPO is an independent, neutral, non-profit network-based think-tank founded in 2001 under the belief that a stage for serious debate towards the future and discussions founded in a sense of responsibility are necessary for a healthy society. The "Tokyo-Beijing Forum," founded in 2005, has been held annually for the past 13 years as the only high-level platform for private dialogue between Japan and China. In 2012, The Genron NPO was selected to represent Japan in a think tank conference hosted by the United States Council on Foreign Relations, and communicated Japan's opinions on global issues together with think tanks from 25 countries around the globe. Apart from this, The Genron NPO's domestic activities include annual reviews of the government's performance and evaluations of campaign pledges by major political parties at election times, discussions on democracy in Japan and in Asia, and private dialogues towards peace in Northeast Asia.

China International Publishing Group (CIPG) was founded in 1949 with a mission to introduce China to foreign countries through books, magazines and websites. CIPG has over 20 subsidiaries as well as 12 overseas branches located in the United States, Britain, Germany, Belgium, Russia, Egypt, Mexico, Japan and Hong Kong, constituting a conglomerate of foreign language publishing and marketing.
Currently, CIPG has a staff of nearly 3,000 people, including over 100 foreign experts. Every year CIPG publishes over 3,000 titles of books and 30 periodicals in more than 10 languages. CIPG operates www.china.org.cn and another 30 websites. It organizes book exhibitions and cultural exchange activities overseas each year.