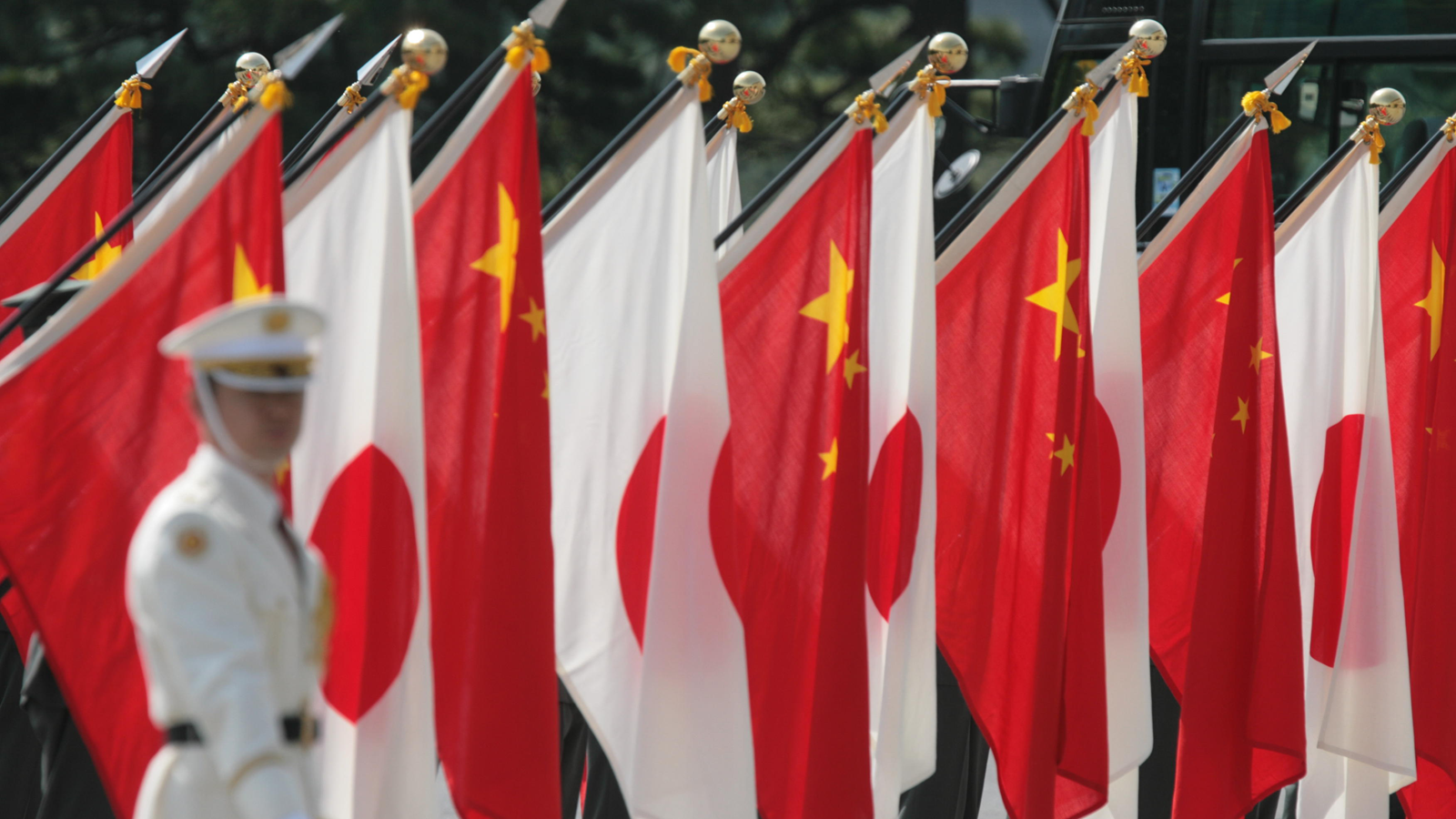 The Genron NPO and China International Publishing Group conducted joint opinion polls targeting the citizens of Japan and China in September 2019.
This survey has been administered annually since 2005, when Japan-Chinarelations were at its worst. The 15th annual poll is the only survey in the world that continuously traces the general attitudes of Chinese people. The objective of the survey is to continuously monitor the state of mutual understanding and perceptions of the Japanese and Chinese public towards one another as well as the changes that ensue over time.

The most significant finding of this year's survey is that sentiment among Chinese citizens toward Japan is improving, but in sharp contrast, the impression Japanese people have of China shows no such improvement.

Impressions of One Another's Countries and Current Japan-China Relations

When asked how public sentiment towards the other country has changed over the past year, 65.4% of the Japanese responded that there has been "no change."

While last year's survey showed the percentage of Japanese who consider current Japan-China relations as "bad" falling below 40% for the first time in 8 years, this year's results have taken a turn for the worse, with a 6-point rise in this percentage to 44.8%. Among the Chinese, those who view current relations as "bad" fell 10 points from last year, falling below 40% (to 35.6%) for the first time in 8 years. At the same time, the percentage of Chinese respondents who view current relations as "good" rose to 34.3% this year.

In terms of changes in bilateral relations over the past year, the majority of both countries' respondents (around 50% of both) replied that there has not been any change. The view that relations have "worsened," however, increased 13 points among the Japanese to 31.8%, while for the Chinese, it dropped slightly from last year, showing differing understandings among the two countries' peoples.

Among the Chinese, there has been a large-scale decrease in the response that certain countries pose military threats to their country, down 13 points from last year

When asked to specify which countries pose military threats to their country, 84.6% of the Japanese continued to cite "North Korea." Like last year's results, this response was followed by "China" and "Russia." However, there was a significant rise in the percentage of those who view "South Korea" as a military threat, which has tripled from 7.6 to 23.3% this year.

By contrast, a 75.3% majority of Chinese respondents selected "Japan," followed by the "United States," which has continued to rise from last year's 67.7% to 74.2% this year. Meanwhile, only 10.3% of the Chinese perceive "North Korea" as a military threat. At the same time, among the Chinese, there was an increase in perceived military threat this year from "Vietnam" and "Russia."

50% of the Japanese and 65.7% of the Chinese view a multilateral framework for discussing security in Northeast Asia as "necessary."

In regards to the various diplomatic efforts taken towards the complete denuclearization of the Korean Peninsula by the nations concerned, half of the Japanese (52.4%) believe that efforts are "insufficient." Only 20% or so evaluate these efforts as "sufficient."

World Order and the Economy/ Opinions on Globalization

More Chinese support the WTO Reform, as compared to the Japanese

Approximately 70% of the Japanese and 80% of the Chinese feel that multilateralism, an open economic order and rule-based free trade are "important" for the future of the global economy.

In terms of the WTO reform currently under way, 48.9% of the Japanese and 78.5% of the Chinese support the reform. However, nearly half of the Japanese replied "not sure," indicating that they cannot decide whether to support it or not.

In terms of the future of the global economic order, 34.8% of the Japanese believe that a rule-based "free and open" order, even if limited in certain aspects, will continue to be key. However, 26.2% also expressed the pessimistic view that the "US-centered economic sphere and China-centered economic sphere will come to oppose one another and divide the world in two," while 38.3% replied "not sure."

On the other hand, among the Chinese, over 70% of respondents believe that a rule-based free trade system and free economic order will continue to develop or, even if partially limited, a "free and open" system will continue to be key.

Perceptions of the Social/Political Systems of the Other Country

A 52% majority of the Japanese continue to view China as a "socialist/communist" country, followed by 34.1% who see it as "totalitarian (one-party rule)." Both responses have increased slightly from last year. Meanwhile, most of the Chinese, at 32.3%, recognize Japan as a "capitalist" country; however, this percentage has dropped 17 points from last year's results. Additionally, the understanding of Japan as "militaristic" rose 6 points to 32% this year, on par with the view of Japan as "capitalist." Views of Japan as "hegemonistic" and displaying "favoritism towards great powers" were expressed by 18.5% (39.5% last year) and 5.8% (12.1% last year) of the Chinese respectively this year, both showing a large decrease from last year. On the other hand, there has been a 15-point increase in the percentage of those who view Japan as "nationalist," up to 23.6% this year

Prior travel experience to Japan among the Chinese has increased for the 8th year in a row to over 20%, and over 90% reply that the trip was taken recently within the past 5 years

For both countries' nationals, the reason for their visit was predominantly for "tourism." While the majority of the Japanese who have traveled to China replied that the trip took place over 11 years ago and the percentage decreases with proximity to the present, 97.5% of the Chinese replied that they have traveled to Japan "recently within the last 5 years." 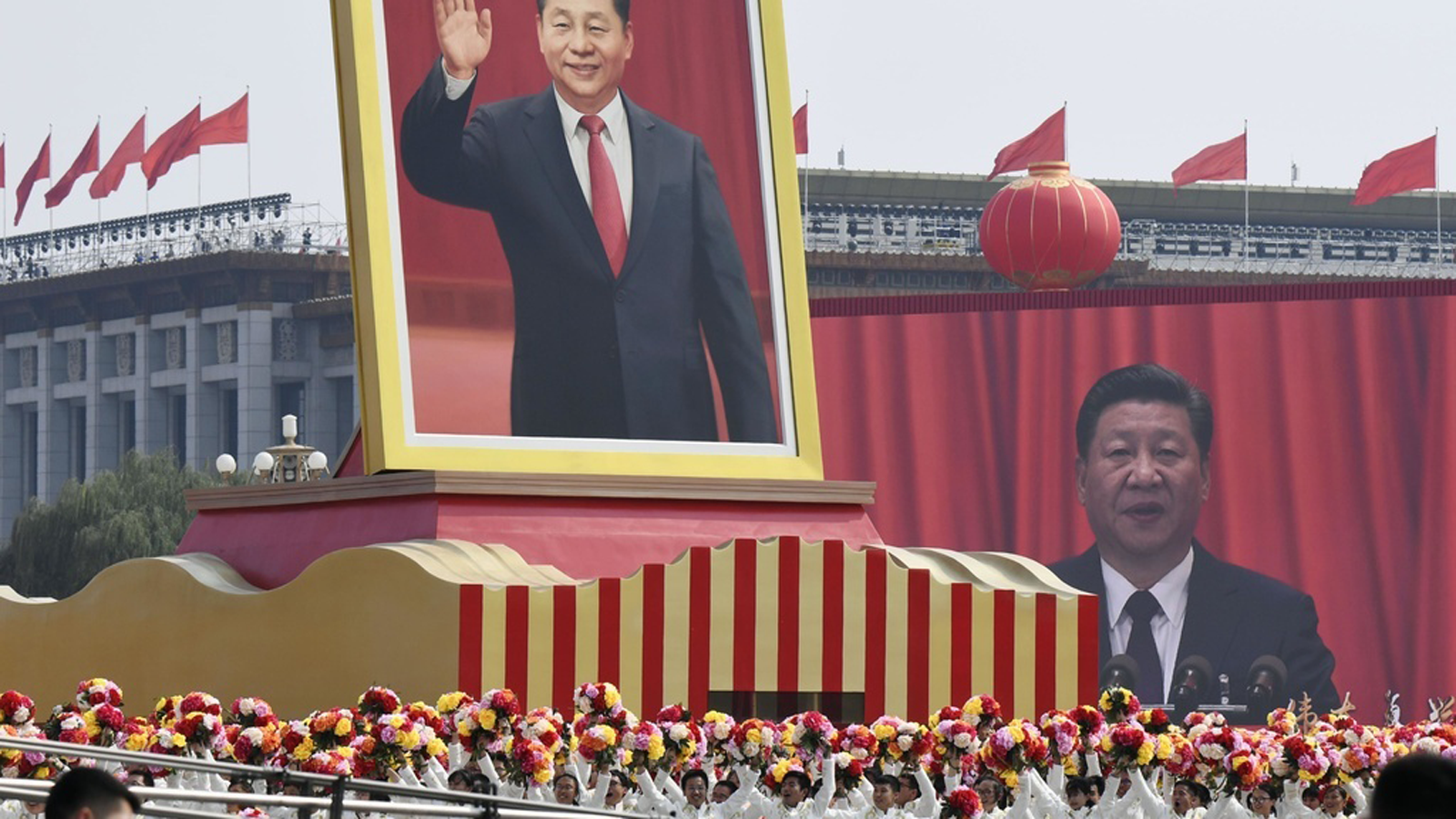