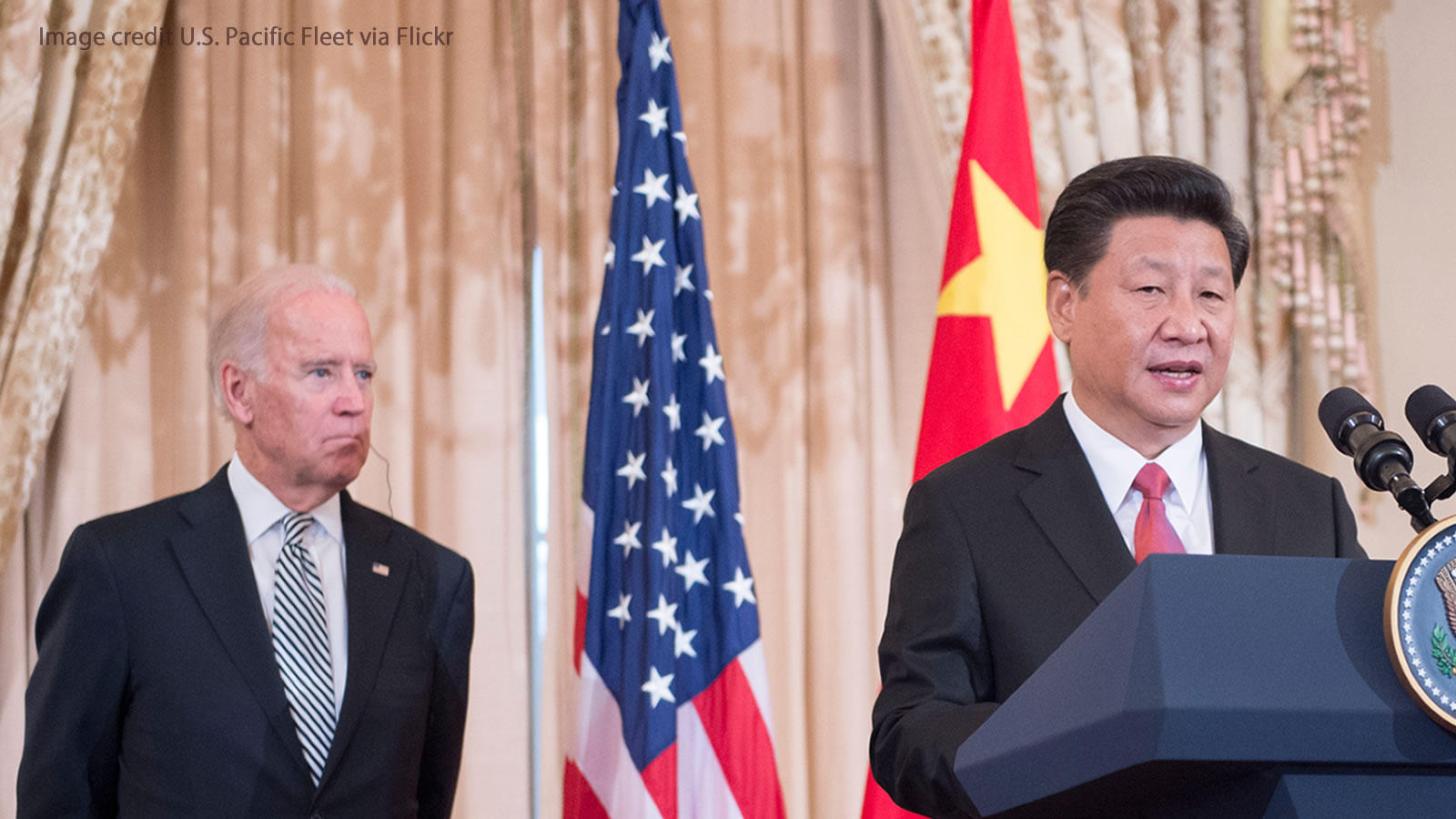 Chinese point finger at US, while Japanese look for solutions in international cooperation

The Genron NPO has released the annual Japan-China Joint Public Opinion Poll, which conducted jointly with China International Publishing Group (CIPG), on Tuesday, November 17, 2020, in Tokyo. The survey has been conducted for sixteen years since The Genron NPO began a joint public opinion survey research with China in 2005 when the Japan-China relations were at their worst. This is the only source to learn Chinese views and sentiments.

Amid an increasing U.S.-China tension, the survey researched how Chinese and Japanese see the bilateral relations and many pressing regional and international issues. The survey revealed that 86.2% of Chinese citizens believe that the US is behind the worsening US-China relationship, and almost half believe either that the conflict will continue long-term, or that it will continue to worsen until it takes on the form of a new Cold War. However, many Chinese people are still optimistic about the effect this conflict will have on the international order, with only 5.2% believing that the global economy will become fragmented.

- Chinese people's impression on Japan improved to 45.2%, which is the record highest level. Meanwhile, Japanese's negative impression on China increased from 84.7% in the previous year to nearly 90% (89.7%). Each country's impression stands in complete contrast to the other.

- The number of Chinese people who think "the present Japan-China relations are bad" is 35.6% this year, have decreased since 2016 when the record worst of 78.2%. On the other hand, Japanese's opinions have worsened as 44.8% Japanese people think the current bilateral relation is "bad".

- The percentage of Chinese who think "the Japan-China relations are important" increased to 74.7% from 67% last year. In contrast, the percentage of Japanese who think so was 64.2%, which is the first time to be below 70% since this annual survey started in 2005. In addition, while 75.2% of Chinese think "Japan and China should build strong cooperative relations," only 44.6% of Japanese have the same opinion.

- As for the deteriorating US-China tension, 86.9% of Chinese people blame the US as the cause of the tension while 54.8% of Japanese people answered both China and America are responsible. Japanese have more negative outlook on the US-China relations than Chinese, and many of them have a concern over a divided global order and uncertainty. As for the Japan's role under the US-China confrontation, only 14.2% of Japanese people answered "Japan will be on the US side," and the most popular answer was "Japan should manage to minimize the effect of the US-China confrontation and foster the Japan-China corporation."

- 84.1% of Chinese replied the China's most serious military threat is the US, increased by 12% from the previous year. Chinese people who chose Japan was 47.9%, dropped decreased by nearly 30% from 75.6% last year.

- Chinese perceived Russia is the most important country. (39.4%) The percentage of people who chose US decreased. (23.6%.)

- As the hot spot in danger of military conflict in East Asia, Chinese chose Taiwan Strait (35.6%) , while Japanese chose the Korean Peninsula (29.3%) as the most popular answer.

If there are any questions, please contact The Genron NPO Secretariat
Info〈at〉genron-npo.net