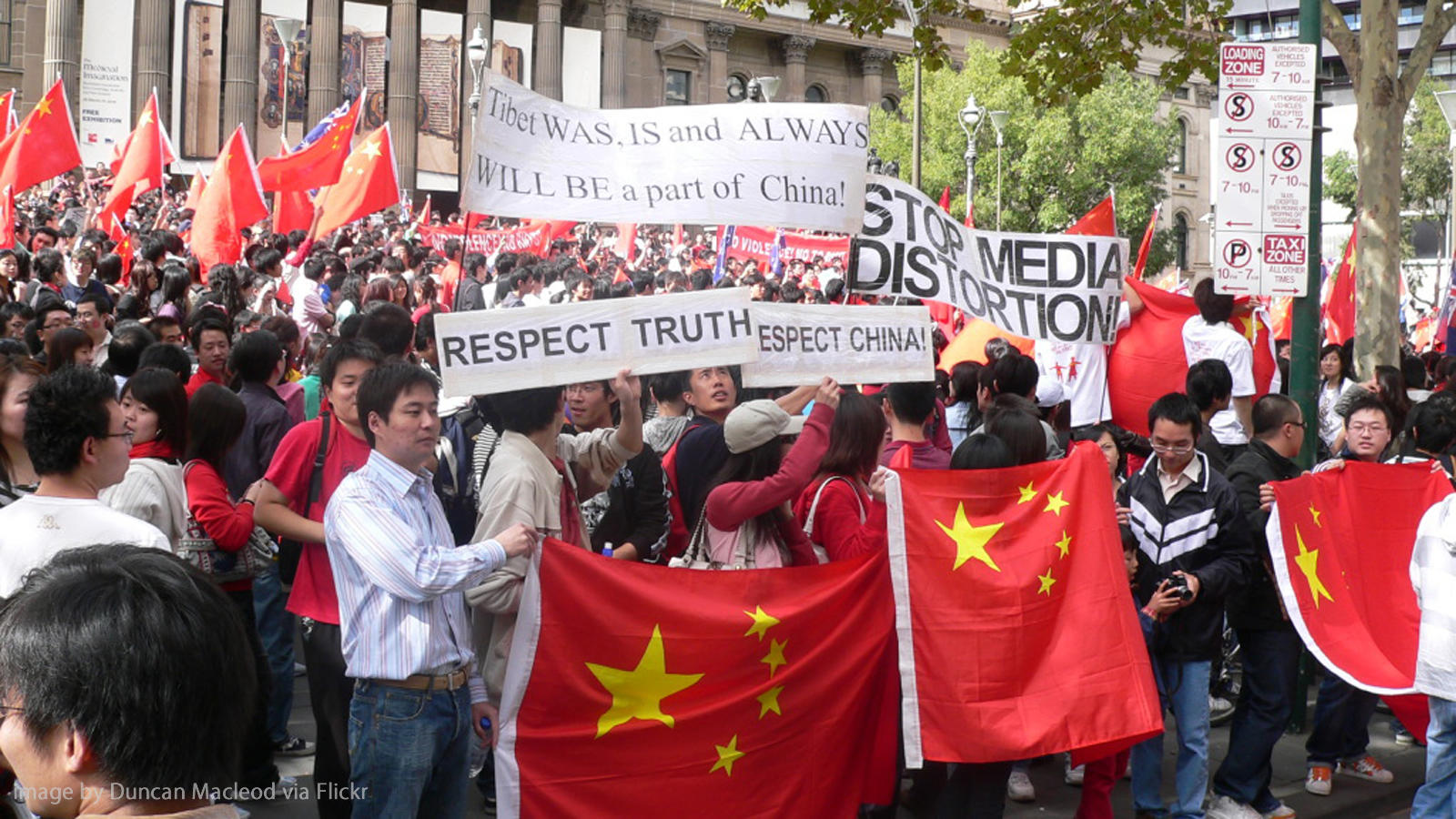 How do the Chinese view the Taiwan Strait issue and the Russian invasion of Ukraine?

The Genron NPO made public the results of the annual Japan-China Joint Opinion Surveys on November 30, 2022, prior to the holding of the 18th Tokyo-Beijing Forum, an annual high-level track II dialogue between Japan and China slated for December 7-8.

This year's survey was the first of its kind to publicly reveal how Chinese people view both the Russian invasion of Ukraine and the Taiwan Strait issue as global and Asian security concerns mount. The joint opinion survey was carried out between late July and late September this year.

It has become more conspicuous that the worsening U.S.-China confrontation is having a grave impact on the attitudes of Japanese and Chinese people. Both Japanese and Chinese people are now more worried about the maintenance of peace in the Northeast Asian region. Regarding the possibility of a military conflict in the Taiwan Strait, 44.5 percent of Japanese respondents, or close to half of them, thought it could happen either in several years or in the near future, while as many as 56.7 percent of Chinese respondents, or almost 60 percent, thought the same.

In the same manner, the deepening Washington-Beijing enmity is adversely affecting the attitudes of people in both countries toward the other country and Sino-Japanese relations. For instance, Chinese people's negative impression of Japan has surged markedly in the past year, with a backlash against Japan's close ties with the United States being a principal reason for it.

For this year's survey, we questioned for the first time the rights and wrongs of Russia's invasion of Ukraine. It was learned that more than half the Chinese respondents said they either thought "it is wrong" or they are "opposed" to it.

Effect of U.S.-China rivalry on Chinese attitudes toward Japan

As reasons for the Chinese people's "bad" impression of Japan (multiple choice), 37.6 percent, up from 23 percent in the previous survey, pointed to "Japan attempting to enclose China in collaboration with the United States." And 21.1 percent, up from 8.3 percent last year), said they could not understand Japanese actions that merely follow the United States diplomatically, both showing marked increases year-on-year, along with other answers.

Among conspicuous findings in this year's poll is the rapidly mounting calls among Chinese people for peace. Asked about challenges Asian countries should tackle, "peaceful coexistence" is the largest choice among both Japanese and Chinese respondents. In particular, as many as 49.3 percent of Chinese people, up substantially from 14 percent in the previous poll, cited "anti-war." Likewise, "anti-nuclear weaponry" was supported by 34.9 percent of Chinese people, up from 16.2 percent, and "respect for the rule of law" by 20.7 percent, up from 11.8 percent, both almost doubling in terms of percentage points year-on-year.

This year, Japan and China are marking the 50th anniversary of the normalization of diplomatic relations. But only 6.1 percent of Japanese people are satisfied with the state of bilateral relations, and 43.9 percent said they are unsatisfied. On the other hand, 35.3 percent of Chinese people are satisfied, but slightly more than half, or 50.5 percent, feel unsatisfied.

Regarding the Treaty of Peace and Friendship between Japan and China, concluded five years after the normalization of bilateral diplomatic relations, nearly half of the people of the two countries replied that the treaty is "not functioning properly, or has become "a mere formality" (the percentage of both answers combined is 48.2 percent for Japanese respondents and 45.2 percent for Chinese respondents).