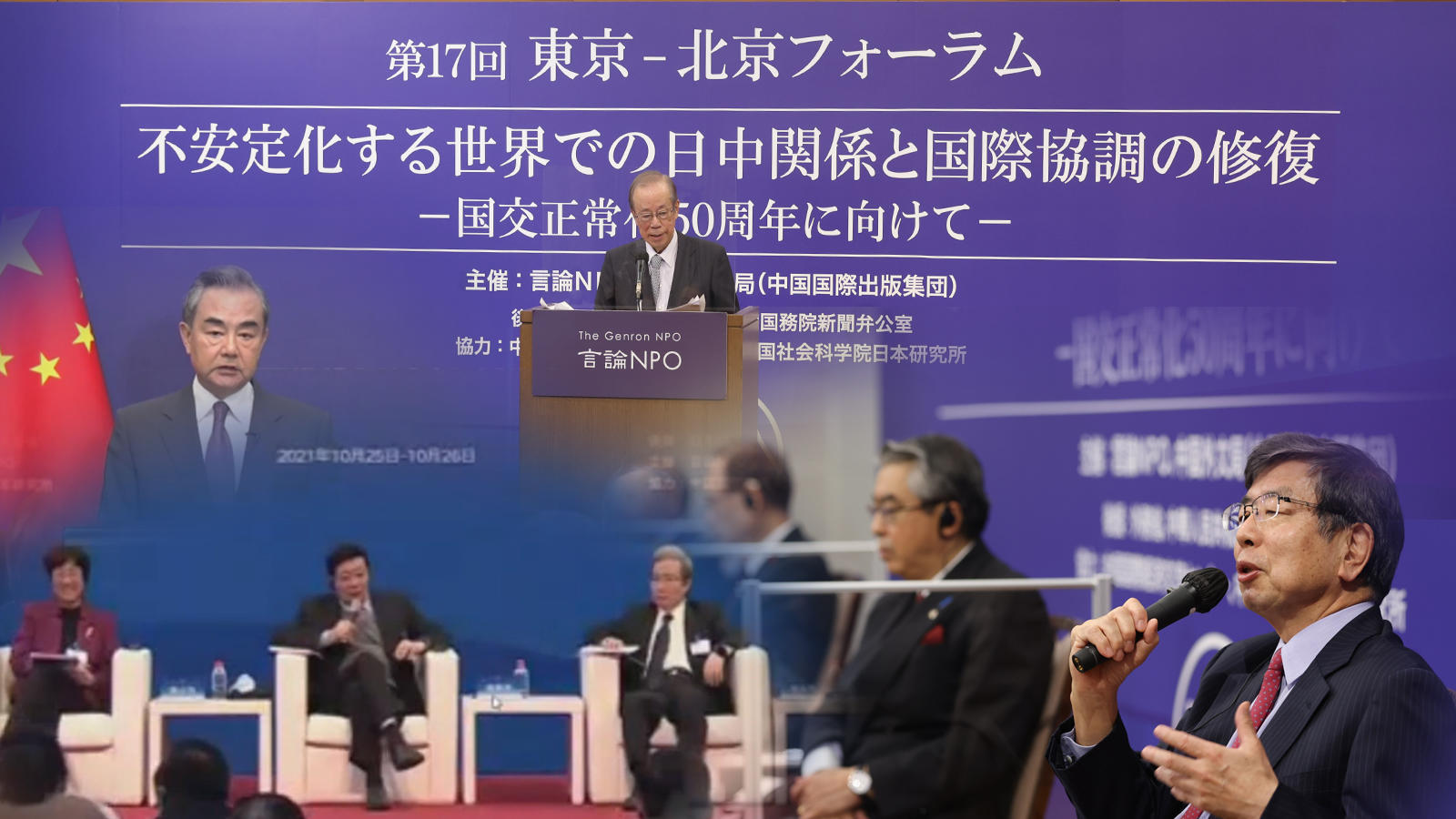 On August 24th, the executive committee of the forum has confirmed that the 18th Tokyo-Beijing Forum 2022 will be held onDecember 7th and 8th. The Forum will be held in the hybrid format by connecting Tokyo and Beijing. Its main theme will be "the future of China-Japan relations: how to restore of global peace and international cooperation".

Amid an increasing fragmentation in the international community, with Russia's invasion of Ukraine and the US-China tension, we believe that this year's forum will be particularly important to design the future of the China-Japan relations that marks its 50th anniversary in September.

There were 22 members from Japan and China at the joint executive committee meeting on August 24th. From Japan, Mr. Toshiro Muto (chairman of the executive committee), two vice-chairmen, Amb. Yuji Miyamoto (former Japanese Ambassador to China) and Mr. Hirohide Yamguchi (former Deputy Governor of the Bank of Japan), the operational manager, Mr. Yasushi Kudo (president of the Genron NPO), as well as experts have participated. In the meeting, members of the executive committee have decided topics of this year's Tokyo-Beijing Forum and eight separate breakout sessions in the two-day forum. They've agreed that Japan and China need to work together for establishing a peaceful order in Northeast Asia and beyond at the milestone of the 50th anniversary of normalization of Sino-Japanese.

The further information on the 18th Tokyo-Beijing Forum 2022 will be posted on our website.