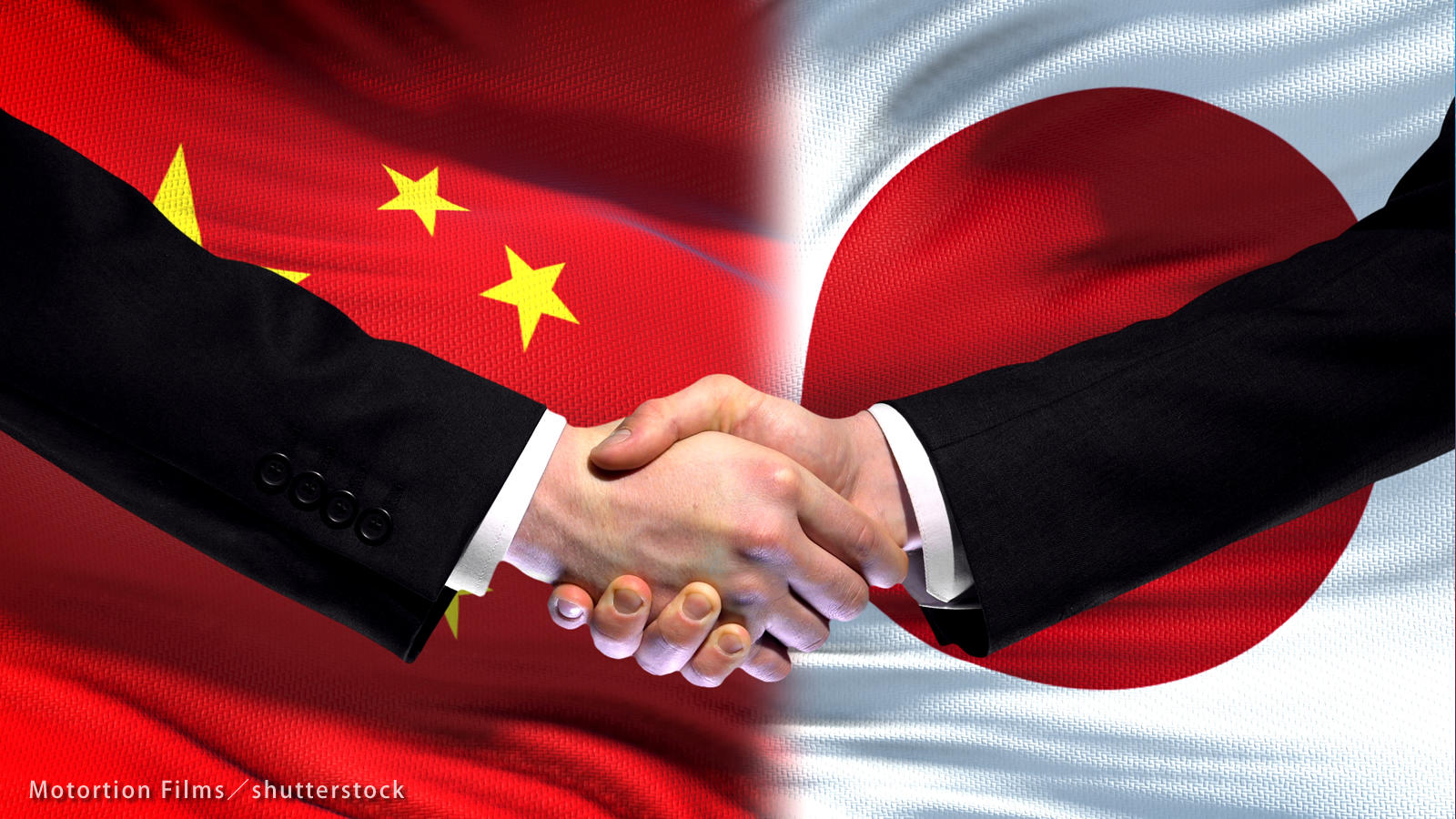 The 18th Tokyo-Beijing Forum : Declaration for Peace and Cooperation

The 18th Tokyo-Beijing Forum was held for two days from December 7, 2022, linking the venues in Tokyo and Beijing online. Some 100 distinguished opinion leaders representing Japan and China took part in the forum to discuss such important issues as peace and order, politics and diplomacy, national security, world economy, digital society and young people's perspectives.

The shared awareness of all the participants was consolidated in the main theme of the forum the responsibilities of Japan and China for the restoration of world peace and multilateral cooperation.

Today, world peace is in a precarious position and tensions are mounting in Asia, while moves are gaining momentum toward creatin further divisions in the world economy.

In such circumstances, it is our strong belief that Japan and China, which observed in 2022 the 50th anniversary of the normalization of diplomatic relations, should tackle responsibly the challenges for the sake of peace and order in this part of the world, and for the promotion of multilateral cooperation.

To this urgent question of how to squarely meet the challenges facing the world and Asia, in particular, we have arrived at two fundamental agreements over the course of two days of debates. One is that we should make the greatest effort possible to solve any disputes peacefully while respecting the sovereignty and territorial integrity of other countries. And by jointly promoting multilateral cooperation, we can help halt the growing divisions in the international order.

To this end, the restoration of Japan-China relations is indispensable. By reconfirming the significance of the four political documents, reached between the Japanese and Chinese governments in the last 50 years, we should work to reconstruct them so that they could be fully implemented in, and relevant to, a new global climate.

In order to create a favorable environment, it is the role of our private-sector dialogue to deal with these formidable challenges by getting one step ahead of governments. Based on such a commitment, we have drafted the following agreements, and will release them as the "Declaration for Peace and Cooperation."

1. For the maintenance of global peace and safety, the whole world should collaborate with each other to adhere to the lofty ideals of the United Nations Charter. We support these ideals and share the view that any disputes should be settled by peaceful means, while safeguarding the global peaceful order with the United Nations Charter as its foundation. Both Japanese and Chinese organizations have concerns about the situation in Ukraine, and jointly support any efforts to prevent an escalation of the conflict and to hasten its peaceful solution.

2. The 2020 Japan-China Joint Opinion Poll shows that in both countries, concerns about the security situations in the neighboring regions are mounting, and that voices calling for non-aggression and the avoidance of disputes are increasing. By attaching importance to such public opinion sentiments, we seek all the parties concerned to restrain from resorting to any actions leading to the elevation of regional tensions. In order to prevent accidents and disputes, both countries will make efforts to further reinforce the marine and aerial liaison mechanisms, while trying to start, as early as possible, regular consultations on matters related to security. At the same time, multilateral dialogue should be reinforced in the entire Northeast Asian region for the formation of constructive security relations.

3. It is the role of the solid agreements reached between Japan and China since the normalization of diplomatic relations to responsibly deal with regional peace and stability, not to mention prosperity and development. It is imperative for both countries to redouble efforts to win the wide-ranging understanding of the agreements echoed in the hitherto-reached political documents. Both sides should consult with each other on how to construct Japan-China relations commensurate to a "new age" from a global perspective, by reaffirming the contemporary significance of these agreements. To this end, both countries should reinforce dialogues at all levels, including those not only at a governmental level but also in the private sector, and if necessary, new agreements must be considered.

4. Both countries should strive to make joint efforts to realize a sustainable world economy in an inclusive manner and by giving full consideration to the global environment. To this end, we must seek the preservation of the international order based on multilateral cooperation and international laws, and the restoration of a free economy based on common rules. The Japanese and Chinese governments must work together to prevent the widening of global divisions and to avoid the breakdown of the world economy into regional blocs. No economic activity should be considered wholly from the standpoint of protecting national security, and both governments should initiate talks with mutual cooperation as a premise, so as not to excessively disrupt the global economy.

5. With regard to the future of Asia, we must consider further endeavors to achieve the progress of peace and cooperative development. For this purpose, both countries must build mutual trust and cooperation in the arena of common interests. It is imperative to reconstruct trust between the governments, and the recent Japan-China summit should be the starting point for the normalization of government-to-government exchanges. Amid the spread of hardships of historical proportions, it would be fatal for both countries to see the private-sector endeavors lose momentum. While the flows of people have been affected by the COVID-19 pandemics, both countries should promote cooperation in measures against the coronavirus and take steps to create an environment for the normalization of travel between the two countries.

On the basis of the above-mentioned agreements, we are determined to promote peace and the avoidance of disputes in the world, including Asia. At the same time, we will redouble efforts toward new cooperative forms between Japan and China, as the 45th anniversary of the conclusion of the Japan-China Peace and Friendship Treaty draws closer in 2023.