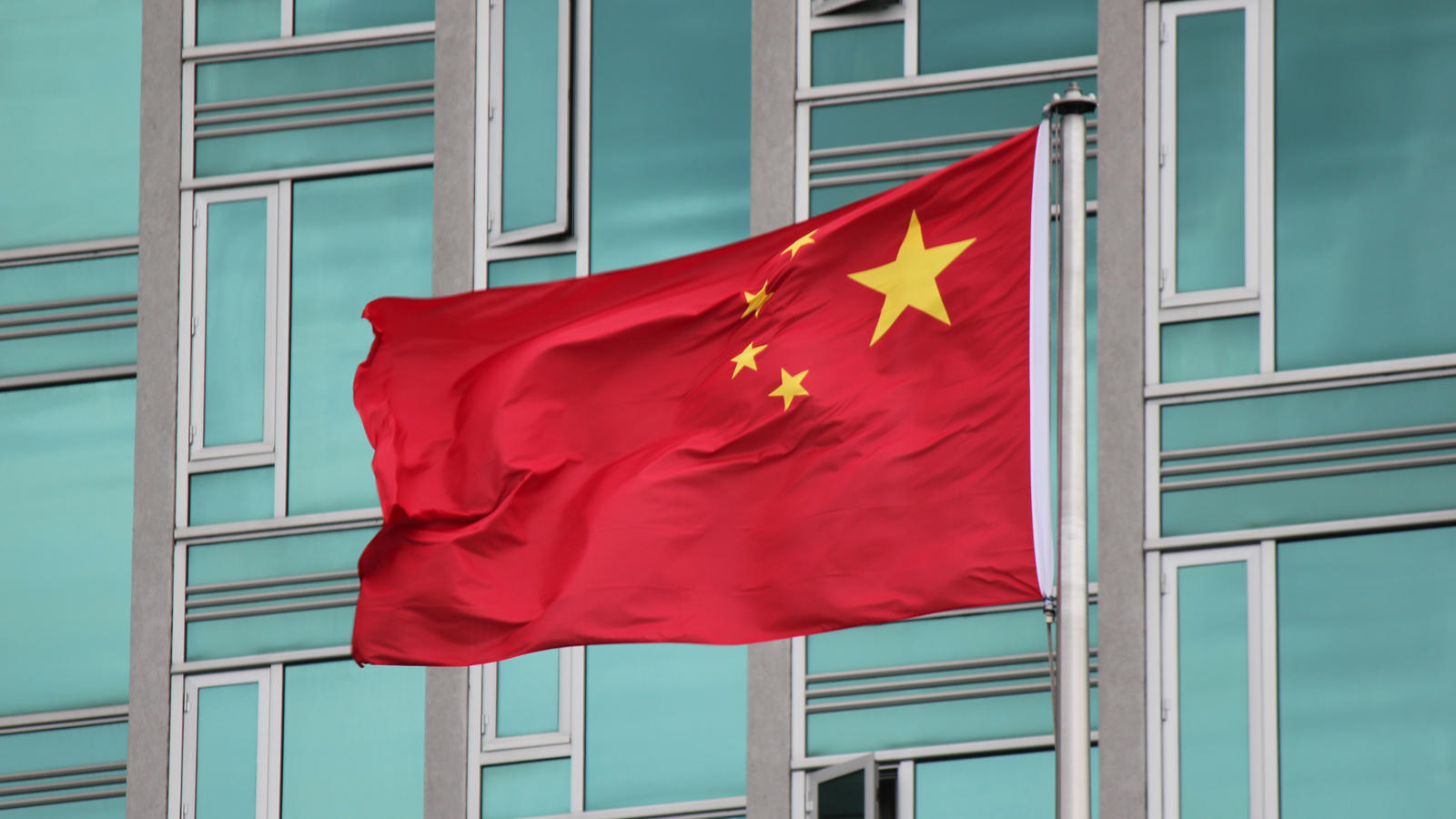 U.S.-China trade war: How will it develop?

Four Japanese opinion leaders discussed the outlook for the deepening U.S.-China trade war on May 25 before the Group of 20 summit in Osaka. On the sidelines of the summit, U.S. President Donald Trump and Chinese President Xi Jinping were set to meet. Will the leaders of the world's largest economies agree to a pause in the friction or will Trump maintain his strong stance in seeking a trade deal with China?

Genron NPO President Yasushi Kudo, the moderator, kicked off the discussion by asking each participant if the Trump-Xi summit would at least bring a temporary truce to the U.S.-China conflict, and thus avoid a tit-for-tat tariff war.

With two superpowers meeting, "it is unthinkable the talks will collapse. They will reach some agreement," said Masahiro Kawai, a project professor of public policy at the University of Tokyo. He added the agreement would be something like restarting talks so they can bring the negotiations to a successful conclusion.

On the other hand, Tatsuo Yamazaki, a former vice minister of international affairs at the Finance Ministry, said prospects of reaching a consensus were slim.

"Mr. Trump aims to achieve a victory over China in the trade negotiations, as he promised during the presidential election campaign," Yamazaki said. "The two countries had agreed on nearly 90 percent of their issues by April, but Mr. Trump pulled out of the talks (in May). They agreed to a summit on the sidelines of the G-20 meeting after Mr. Xi phoned Mr. Trump. Mr. Xi wanted to show his people that he had explained his position to his U.S. counterpart."

Yamazaki said the two leaders are unlikely to reach an agreement but added that the talks won't collapse and negotiations will continue.

Speaking for China, Tomoo Marukawa, a professor at the University of Tokyo's Institute of Social Science, said it passed a foreign investment law in March, a legislative effort to facilitate trade talks and improve the investment climate. He expressed hope that countries, including China, will start discussions leading to reform of the World Trade Organization through upcoming negotiations.

Akihiko Yasui, who heads Mizuho Research Institute's Europe and the Americas research department, said he is looking at the trade conflict cautiously yet believes there is reason for optimism. "Setting aside technical aspects, which are difficult to resolve, they can avoid raising tariffs and trade imbalances," he said. "The market will favorably react to the result of the summit, but the outlook is uncertain."

Having heard views on the outlook for trade negotiations, Kudo asked if the rules-based free-trade system is improving after trade friction between Washington and Beijing.

Kawai criticized the Trump administration, saying, "It is a serious matter that Mr. Trump has raised tariffs based on a domestic law, ignoring WTO principles." He suggested discussions on the protection of intellectual property and subsidies for state-run companies are needed. Some of the agreements could contribute to WTO reform.

Yamazaki agreed with Kawai that Beijing violated the WTO agreement, which prompted Washington to use "Section 301" of its domestic law. He expects Japan will lead discussions on WTO reform, especially in the area of a digital trade deal.

Asked if China will work toward structural reform for a rules-based economy, Marukawa said he sees some changes in the country. "Even though small, voices can be heard calling for reform of state-run companies, utilizing foreign pressure. There are moves to use the enormous state-owned property for state-owned funds, not as subsidies."

Kudo asked Marukawa directly if Xi Jinping intends to go through with structural reform. Marukawa answered succinctly, "I doubt if Xi and other political leaders are reformists."

In summarizing the opinions of the panelists, Yasui commented, "The question is how the WTO or the global community can change. What Washington is doing may be violating rules, but why is it tackling the trade friction issue?"

"Behind Washington's actions is its disappointment over the WTO, whose power to pressure Beijing may be limited." He asked whether the WTO can support changing China.

Yasui further suggested that the world has a bird's-eye view of U.S.-China trade friction. "Think what is behind anti-globalism, including criticism of elites. After understanding the social conditions in the United States, the international community should respond."

Will the confrontation last?

Following Yasui's comment, Kudo asked the panel if the U.S.-China confrontation will continue.

Kawai pointed to the fact that in the first quarter of 2019, the U.S. trade deficit saw a year-on-year decline with China for the first time, showing Trump's policy - imposing additional tariffs - has proved effective as far as statistics are concerned. But the United States would want to avoid attacking China economically because it would hurt its own economy. In the area of digital technology, Washington wants to stop Beijing's aggressive moves, thus the confrontation will last, he said.

Yamazaki said, "China doesn't trust Trump, who has imposed sanctions soon after reaching an accord."

At home Trump angered even China hardliners as he lifted a ban on such companies as ZTE, a Chinese telecommunications firm. So, a great deal depends on how Trump determines the trade conflict developing.. Congress is trying to restrict Trump's moves by passing legislation.

Asked about China's direction, Marukawa said public opinion has not yet turned against the United States as there are no conspicuous moves like boycotts of U.S. products. However, he added digital supremacy in terms of 5G patents meant "it would be too late to restrict China's priority."

Speaking for the U.S. side, Yasui said a hard stance on China will continue.

Kudo's final question was what position Japan should take regarding the U.S.-China confrontation.

Yasui said Japan should try to persuade the United States by telling Washington that "in order to change China's behavior it would be better to work in a framework of international cooperation than confront China alone."

Marukawa said Japan should tell China, which often sees itself as isolationist, that the country is part of the international division of labor.

Yamazaki pointed out the necessity of establishing international rules on 5G technologies since there are none relating to big data. If such rules are established, coexistence between the United States and China would be possible. "It may take time discussing the problem, but we have to do it," he said.

Kawai said that an increasing number of experts in China are in favor of joining the Trans-Pacific Partnership. "If China comes to our side (the free economy bloc), the United States will lose incentives to confront China."

He said Japan should make efforts to attract China to the free economy using the TPP as a beachhead into the free market economy.
As for 5G, Kawai said Germany and Japan may be able to take a tougher stance than the United States because their manufacturing sectors are much stronger.

Finally, Kudo expressed his plan to continue Genron NPO discussion sessions, saying, "We will continue to consider what Japan should do to defend a rules-based international order. To cope with the changing situation regarding the conflict between the United States and China, we will take up this theme again."